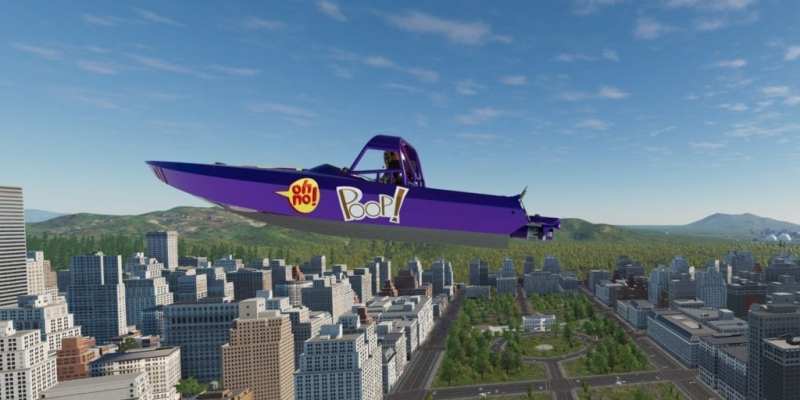 If you’ve been reading PC Invasion for a while, you’ll know that we don’t go in for the traditional “BEST GAME OF THE YEAR” stuff, because it’s nebulous and silly. Everyone has different thoughts and different opinions; one person’s favorite game might be something another person thinks is overrated and a bit trite. And that’s fine! After all, different opinions are what makes life interesting.

So, in lieu of the traditional Top 10 Bestest Games Ever This Year list, we approach things differently. Each of our staffers writes up their own list of games that they particularly enjoyed this year (or that particularly connected with them, or that they just thought were a bit special) so that we can individually pay tribute to the games we enjoyed. And then, of course, there are our infamous Alternative Awards, where we lovingly poke at the games and events of the year. This’ll all be popping up over the next few days.

But enough preamble. In no particular order, here are a few of the games I feel deserve special honors this year. 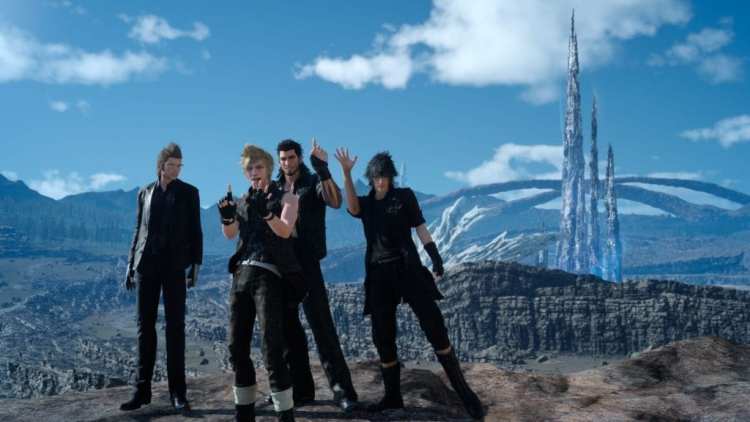 My hopes weren’t high when I first saw Final Fantasy XV, because I didn’t really want a boy band road trip. I shouldn’t have doubted Hajime Tabata: I fell in love with the characters, and then watched as terrible things happened to them and was reduced to a sobbing wreck. It may not be a “traditional” JRPG (not that Final Fantasy‘s main series has really done that for a while) but it’s an astonishingly well-made game. The fact that the PC port is incredibly good only adds to it. 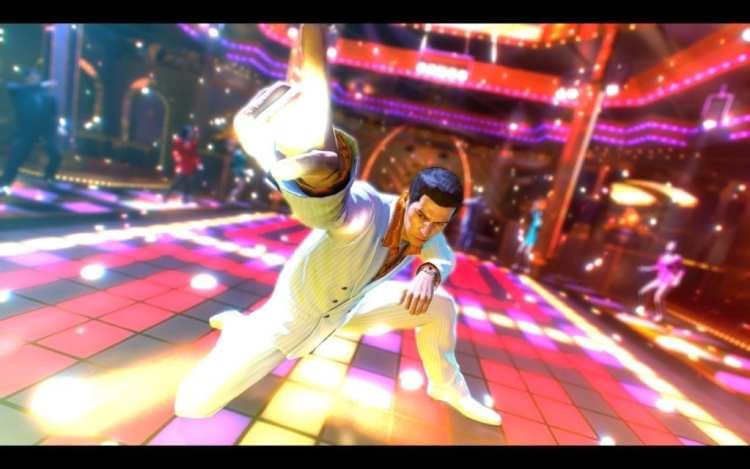 It’s a series that somewhat defies genre, letting you roam the fictional Tokyo district of Kamurocho and do as you please. You can follow the main plotline; bash in random thugs in a rather good 3D brawler; gain XP and level up; or take part in dozens of incredibly in-depth minigames ranging from card games and SEGA arcade classics, all the way up to real-estate management and model car racing.

It also defies convention in another way: it manages to marry a thrilling, dark, and complex crime drama (protagonist Kiryu is framed for a murder in a tiny-but-crucial spot of real estate called the “Empty Lot”, while deuteragonist Majima offers up another side of the tale) with utterly ridiculous comedy. Kiryu is a man who can answer a ringing telephone in a dramatic, over-the-top, slow-motion fashion; and the seriousness with which he takes pocket circuit racing (primarily played by children) is hilarious. Side-quests might have you pretend to be someone’s boyfriend in front of her father or help out an overly polite dominatrix. And honestly, the videos that play during the karaoke minigames have to be seen to be believed.

Just don’t go in expecting Grand Theft Auto. While Kiryu might skirt the law, he’s all about Honor and Doing The Right Thing. Brutal as the game is, the recipients of his fist-based justice always deserve it. 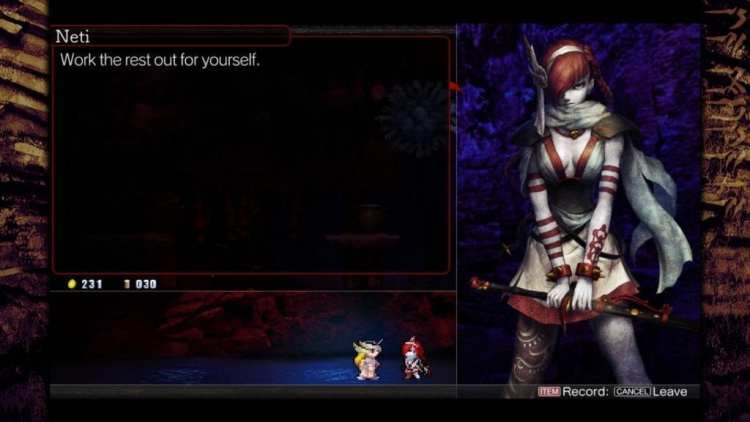 To my eternal shame, I almost forgot about La-Mulana 2, despite it consuming a week of my life back in August. There are two types of people: those who think La-Mulana is an obtuse, convoluted, and absurdly difficult puzzle-platformer; and those who… well, no, they still think that. They just enjoy it.

I’m in the latter camp, and I’m incredibly proud of getting most of the way through La-Mulana 2 without any outside help, only solving the last few puzzles by collaborating with a few friends and comparing notes. While it doesn’t quite capture the spark of the first game (it is, after all, very similar) and while the last few sections feel a bit rushed to the extent that I softlocked the final boss three times, I enjoyed almost every damn minute of it. This is a Kickstarter I don’t regret backing in the slightest. 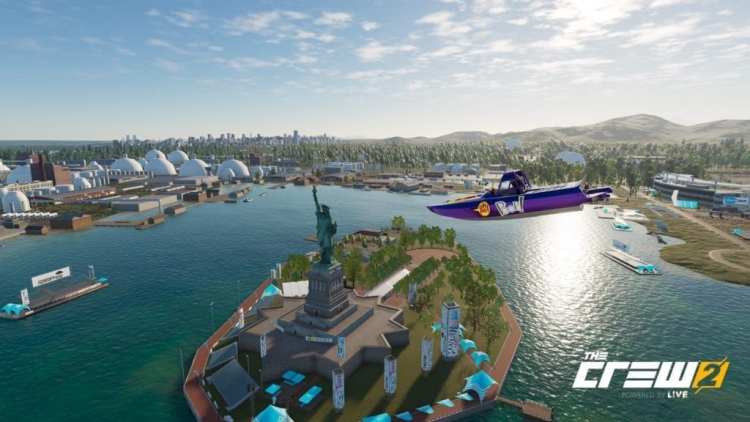 I wanted one more pick to round things out but trying to decide what kept me stumped for a while. Not because there aren’t any other really good games, but because finding another that matched up to the previous few (and wasn’t another “already released on console” title) proved tricky. So: The Crew 2.

The Crew 2 is almost certainly not the best racing game of the year, but good grief, I’ve had too much fun with it not to include it in here. I don’t much care about the billions of things to do or the hundreds of races. I care about playing it with people I know and laughing so hard my face hurts after an hour. I care about trying to launch boats into the cars of my friends or compete with them for repulsive car liveries. I care about playing horse in the monster truck stunt arenas, or creating the most implausible jumps by switching vehicle at just the right moment, or driving along a highway in the world’s most self-destructive convoy. I don’t know if I’d recommend it to a solo player, but for a group of like-minded idiots, The Crew 2 is a revelation.

There are plenty of other games that came close to this list, and if you asked me to write this tomorrow, some of them might actually edge it out and make an appearance. Cultist Simulator is a difficult, confusing, and incredibly enjoyable title for the right person. Valkyria Chronicles 4 and Dragon Quest XI both appear to be paragons of their respective genres. Hitman 2 is more Hitman, which is exactly what I wanted. 2018, as with every year, was full of fascinating and diverse experiences.