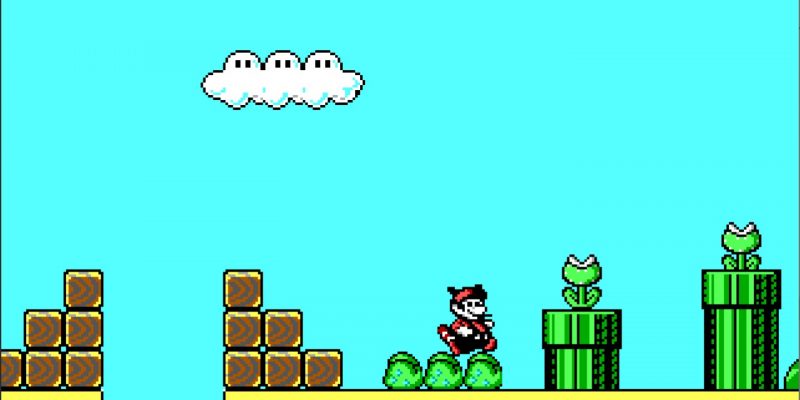 What if I told you that ID Software created a PC version of Super Mario Bros 3 and pitched it to Nintendo back in 1990? You’d probably be full of excitement and curiosity as to what became of it, yes? Well, back in 2015, John Romero showed it off briefly, but that was that. We never expected it to escape into the wild. Thankfully, it has turned up in a donation at the Strong National Museum of Play where it deserves to be. The Strong’s Digital Games Curator, Andrew Borman recently announced the discovery of this odd curiosity.

Ars Technica obtained some additional interesting details on the origins of the donation, but didn’t disclose the identity of the donor for obvious reasons. “The individual who donated it was a game developer,” Borman told Ars. Apparently, the donor didn’t work on the game directly, but received it during their career at some point. Fortunately, it’s now in a museum where it will be preserved for “research purposes,” of course. No, it actually will.

What could have been

The Super Mario Bros 3 PC port was a demo of sorts that ID Software (then known as Ideas from the Deep) created as a pitch for Nintendo. It wanted to recode the game to work on the PC platform as well as benefit from some side-scrolling improvements for a smoother experience. I think we all know how that turned out. As such, this project hit the shelf and Ideas from the Deep went on to create a few hits of its own including the similar Commander Keen series.

As for the contents of the demo, it is pretty rough, though certainly playable. It contains levels 1-4 from the game, but lacks some features since the project was apparently only worked on for a week before it was pitched.

At any rate, this Super Mario Bros 3 PC demo will remain at the Strong from here on out as a reminder of what could have been an interesting partnership between two of today’s industry giants.