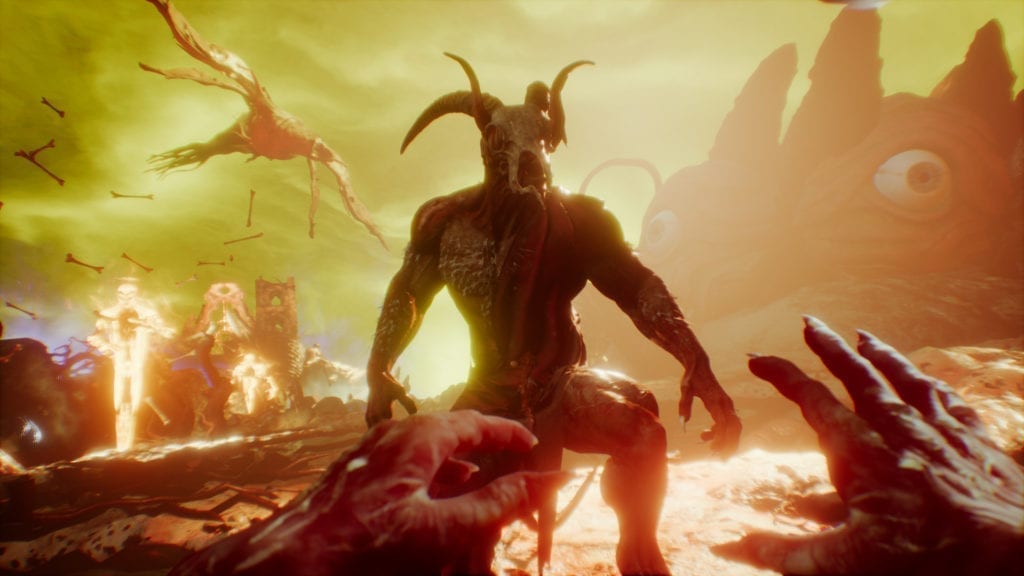 This week in PC game releases (October 29 to November 4), we’re celebrating Halloween with some spooky horror thrillers. There’s Agony Unrated and Call of Cthulhu, as well as a few not-so-scary games like Project Hospital and Football Manager 2019.

Naturally, for those who are looking to check out the launches further ahead, you can always browse our updated PC game release date list. 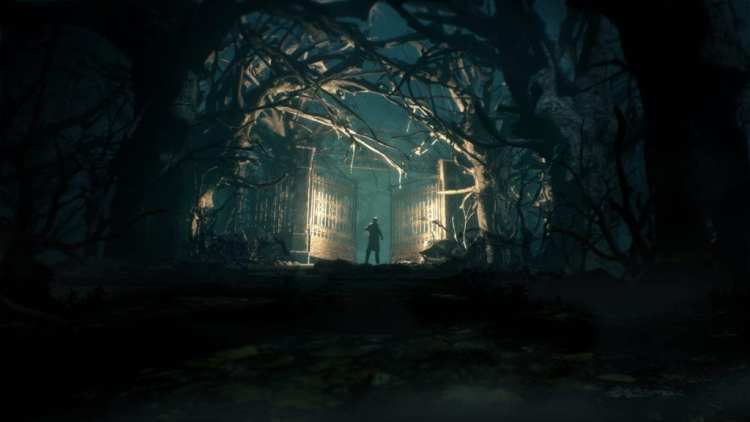 Starting off Halloween week is Call of Cthulhu from developer Cyanide Studio and publisher Focus Home Interactive. The game tells the tale of alcoholic private investigator Edward Pierce who slowly pieces together various clues to solve a murder. This eventually leads him to terrifying discoveries in the town of Darkwater.

Call of Cthulhu has your usual Lovecraftian cosmic horror tropes and a suspenseful atmosphere that slowly builds to a crescendo — or does it? There is, actually, a particular caveat. Our own Andrew Farrell reviewed the game and, while he did enjoy the story and the setting, most of the game wasn’t particularly scary. Creepy? Yes. Horrifying? Probably not. 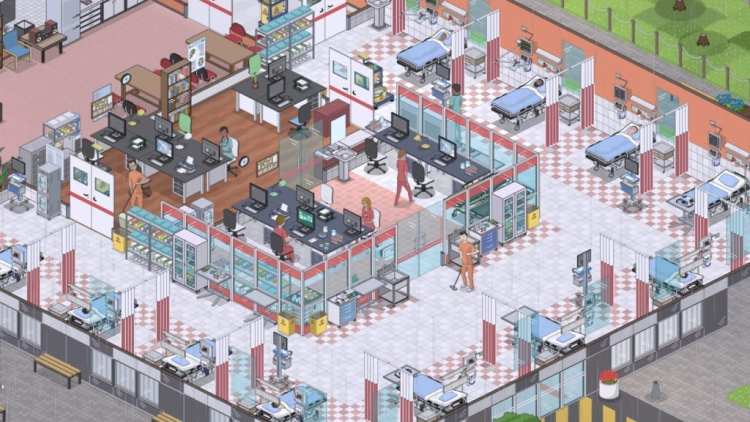 Project Hospital is the first offering from Czech game dev company Oxymoron Games. The game focuses on the management and design aspect from building your own humble healthcare center and turning it into a sprawling world-class facility.

Comparisons to a classic such as Theme Hospital and the more recent Two Point Hospital are warranted. However, based on gameplay videos, it looks as though Project Hospital focuses on a more grounded and fairly realistic take. At least we haven’t seen any ghosts of patients and monsters flying around. 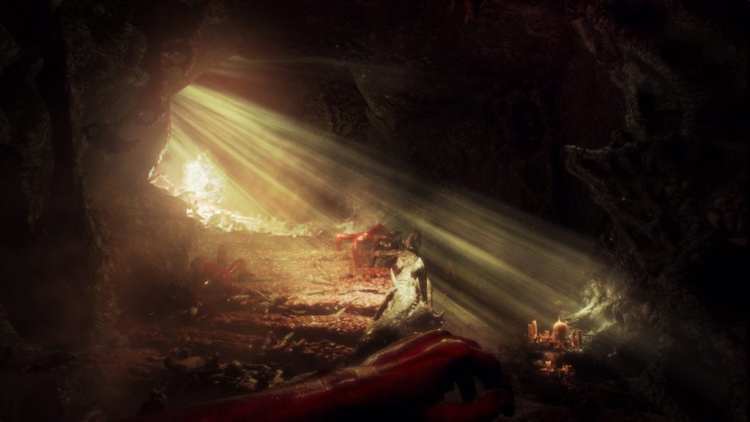 Agony was supposed to give its rabid fanbase and supporters a memorable trip to hell. Unfortunately, technical and gameplay issues, coupled with a couple of censorship problems, led to fans feeling that promises were not kept. Thankfully, Madmind Studio decided to push through with a bloodier, gorier, and somewhat overly-sexualized version: Agony Unrated.

The studio touted that Agony Unrated would be completely uncensored and would provide fans with a glimpse of what they truly wanted the finished product to be like. It will also be completely free for Steam owners of the original. 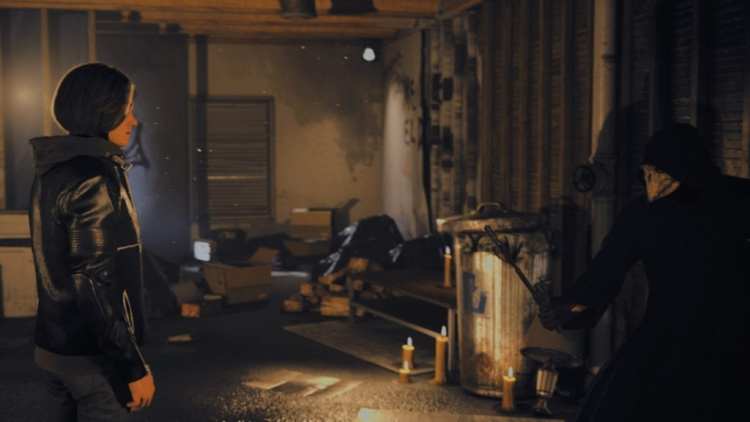 Video games turning into cinematic experiences aren’t new. In the 90s, we had games that relied predominantly on FMVs. That was then followed by the integration of ten-minute-long CGI cutscenes — remember Final Fantasy VII? Fast forward to the present and live-action cutscenes and highly cinematic games have become fairly common.

The Quiet Man will follow this trend of games that rely heavily on cinematics and seamless transitions between scenes. The action comes in the form of fisticuffs and hand-to-hand combat. The game will have a deaf protagonist which means that players will experience a world of near silence — outside of certain key moments and cues that the game throws your way, of course. It’s a very interesting concept but we’ve also heard reports that the game can be finished in one sitting. So yes, it’s both intriguing and worrying at the same time. Will a game with this concept realize its true potential, or are Square Enix just experimenting and throwing ideas at a wall hoping that something sticks?

The Football Manager franchise has been around for two and a half decades. Starting out as Championship Manager when developer Sports Interactive was partnered with Eidos, and then as the Football Manager series we know today when they buddied up with Sega. It’s become a phenomenal success owing to the global love of the beautiful game and the franchise’s cornerstone emphasis on simulation, scouting, and statistical analysis.

Perhaps one particular example of how far-reaching this franchise has become is how it’s shaped football here in the Philippines. To be completely honest and fair, only a handful of folks liked football in my country. The only sports that people tend to focus on were basketball and boxing (Manny Pacquiao, of course).

Suddenly, in the mid-2000s, a Football Manager player discovered that two brothers playing in Chelsea’s youth squad were eligible to represent the Philippine Azkals team. Those two were Phil and James Younghusband. Yes, the game, even back then, was able to track their eligibility to play for our national squad. Naturally, the two were scouted and they eventually joined our team. As a result of their memorable plays and their dashing, made-for-TV good looks, football’s popularity in my country skyrocketed to new and hitherto unknown heights.

Although our team has never won a major international tourney, and we are ranked 116th globally (I know, quite depressing), I’m still surprised by how much football has grown in our little corner of the world. All of that was thanks, in part, to Football Manager.

By Leo Gillick19 hours ago
Features