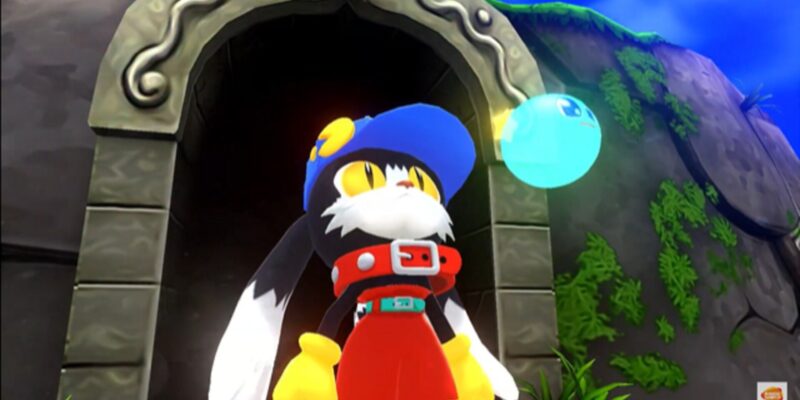 Nintendo Direct has not disappointed this year. An array of both new and remastered games were shown off including Chrono Cross: The Radical Dreamers Edition. Bandai Namco’s Klonoa may not be one of its most memorable series. After all, who knew that this year was the side-scroller’s 25th anniversary? But to celebrate, the Klonoa Phantasy Reverie Series has been announced for not just the Switch, but for PC as well.

The collection remasters both Klonoa: Door to Phantomile and Klonoa 2: Lunatea’s Veil. Once again, you can play as the floppy-eared character and embark on a fun and familiar adventure.

The announcement came during the Direct in the form of a trailer. It showcased the different environments and brightly colored areas that are waiting to be explored. The characters, of course, still speak Phantomilian — their own fictional language. Also, we get a glimpse at the enemies and bosses you will face and some look quite strange to say the least. Apart from better graphics, the Klonoa Phantasy Reverie Series is set to debut a two player co-op mode. At the time of writing, it is unknown if this means that you be able to play through the various levels with your friends or if it will be an entirely separate experience.

For players who are up for the challenge, the game will have difficulty settings that you can adjust.

A July release date has been set for Switch. Other platforms, including PC, will have to wait a little longer to find out when you can get the Klonoa Phantasy Reverie Series. It is the first time a Klonoa game has taken its adventures to PC. If you were a fan of the original Klonoa: Door to Phantomile, which released in 1997, it is likely that the Klonoa Phantasy Reverie Series announcement has given you a hit of nostalgia.