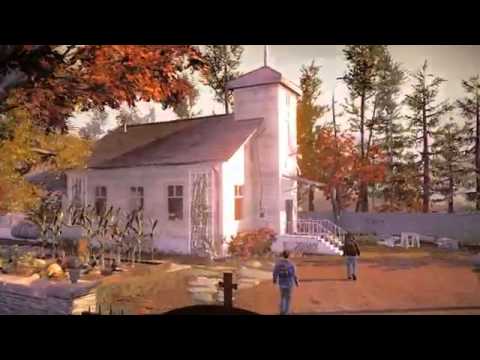 Undead Labs’ State of Decay has been given an Xbox 360 release date of 5 June, but where does that leave the PC release of this third-person zombie survival title? According to a twitter post from the developers, the PC version is “in progress.”

That doesn’t mean that it has an actual release date yet, as the note adds “no date yet.”

Undead Labs was founded by Jeff Strain, former programmer at both ArenaNet and Blizzard, so it’ll be interesting to see how the studio’s first game turns out. Here’s some previously-released footage from the title.