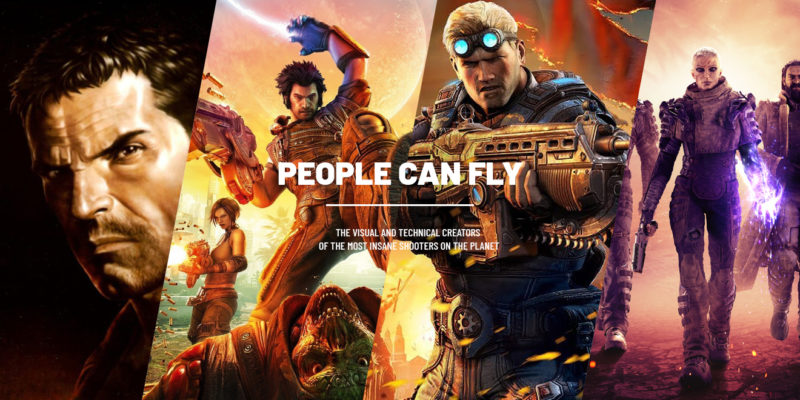 With the next generation of console gaming imminent, it is expected to see many of the games make their way over to the PC platform as well. For fans of Bulletstorm, the crazy, whacky shooter where you get points for killing enemies in awesome ways, you have something to look forward to. The developers, People Can Fly, has announced that the team is already in the process of working on a brand new AAA game that will come to PC and consoles, in addition to Outriders.

Helmed by the New York studio, it will be a “highly ambitious, groundbreaking action-adventure.”

The team is not alone either. Development is also being supported by other studios in Warsaw, Rzeszow, and Newcastle. In fact, People Can Fly has been staffing up in order to help development. One new startup studio is also in the works over at Montreal, Canada. That will increase the studio’s current staff of about 250 people. Things are certainly looking good for them.

The project’s vision and direction come under the purview of studio head David Grijns and creative director Roland Lesterlin. 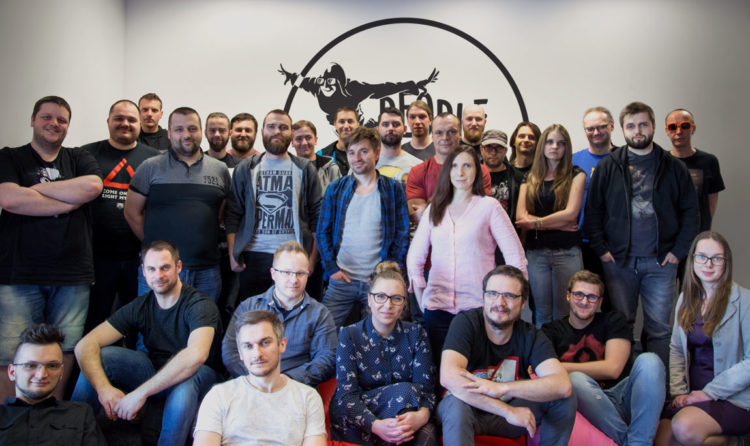 “There is electricity in the air at People Can Fly,” Sebastian Wojciechowski, CEO at People Can Fly, shared “Last year we announced the opening of our New York studio and revealed Outriders for the first time.”

“Our intention from the beginning has been to expand People Can Fly into a multi-project studio and continue to build a global presence for our brand. We are marking this unique moment with the presentation of PCF’s refreshed visual identity. With the launch of the next-generation consoles later this year, we are incredibly excited about the future of People Can Fly and the games industry as a whole.”

Outriders, the studio’s other project, is currently in the works with Square Enix. The sci-fi third-person shooter will be a live-service game. Players can expect progression and story content that will challenge them at every turn. That is slated for a holiday release for the PC and consoles. People Can Fly is also the co-developer of Gears of War: Judgment, as well as Fortnite: Save the World. The studio also made the Painkiller series.