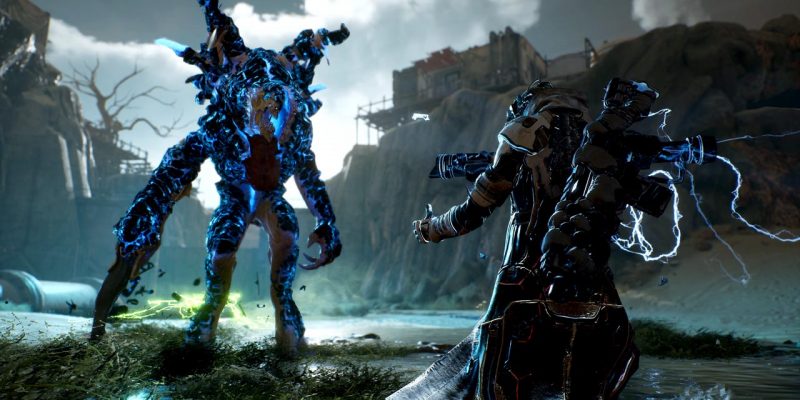 Square Enix and People Can Fly’s Outriders is undoubtedly the game of the moment. Despite apparent server and cross-play issues, the sci-fi cover shooter is full of players trying to make their mark in a new world. With such success, it is clear that players are ready for more. Thankfully, for those who have binged through the game and are looking towards the future, the development team has the same idea. People Can Fly is ready to make more expansions for Outriders.

This comes via Creative Director Bartek Kmita, who was talking to Forbes about the game. As there are many more stories to tell, and gameplay ideas that are currently not present in the game, more expansions will enable the team to do more for Outriders.

In terms of future content, the team is not looking for smaller additions. Anything added to the game will be substantial expansions that have their own stories.

Outriders has never been positioned as a live service game. It was launched as a standalone experience that is already feature complete. However, there is still plenty of room for People Can Fly to explore. 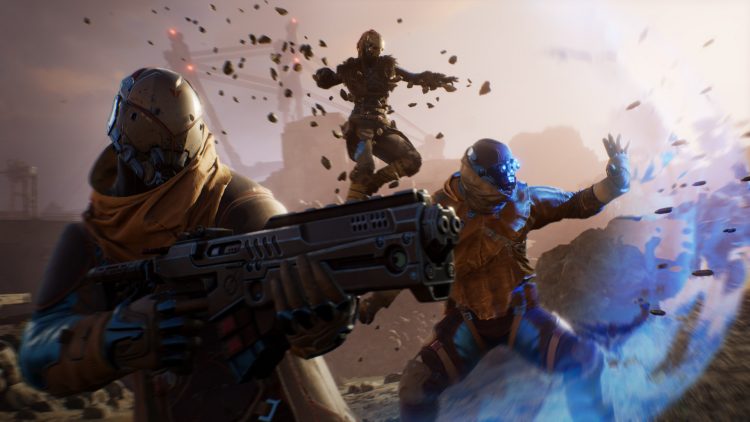 In a sense, Outriders feels more like a game with older sensibilities. A full game that will be enhanced by future expansions that add new areas and tales for players to enjoy.

Kmita cited the Diablo series as an inspiration — that much is clear based on the plan for Outriders expansions.

Judging by the legions of folks who enjoyed the demo, and the current community ploughing through the game, more support is definitely the right move. If you find yourself in need of understanding more of the game, we are here to help.

Learn more about the World Tiers and how to level up, or how to defeat certain bosses. We are having a blast with the Trickster class, and you can learn how to as well.