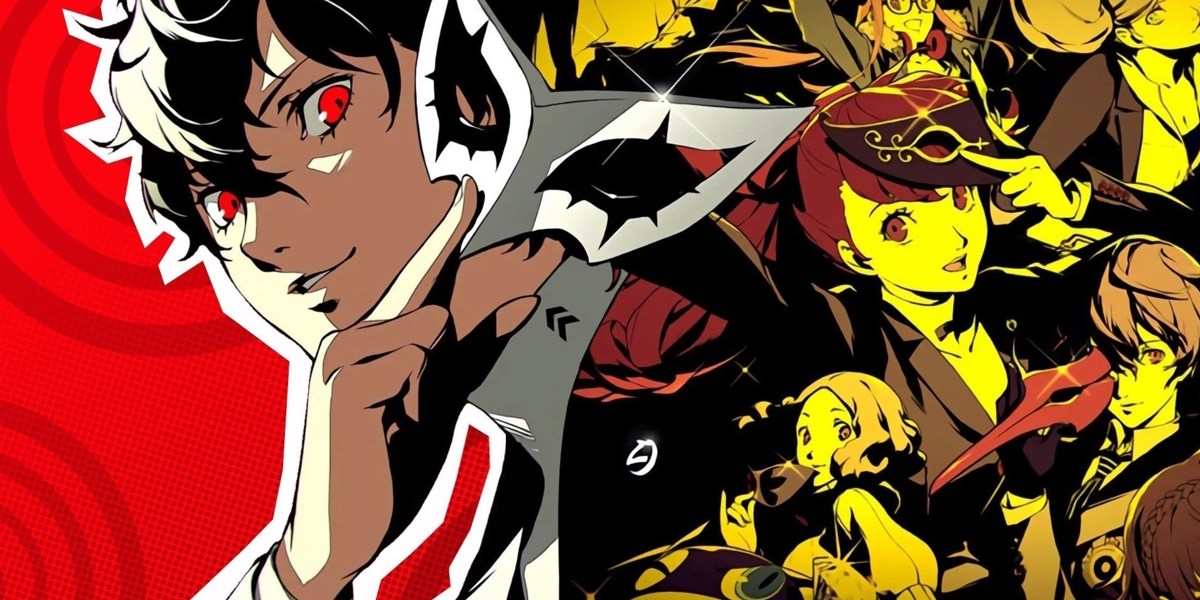 There are a lot of unique gameplay mechanics to understand in Persona 5 Royal. Perhaps the most iconic of the franchise are Confidants. Confidants are powerful allies in Persona 5 Royal that replace the Social Links system found in previous games. They grant a variety of useful skills when ranked up, with some of these skills being a must for an optimal playthrough.

Leveling up your confidant ranks also grants other benefits. For the female characters, maxing out their Confidant rank gives you the option to romance them. Furthermore, any maxed Confidants in a normal playthrough will give you a farewell present that grants permanent buffs in your New Game+ playthrough.

Related: How to max out all Persona 5 Royal Confidants

Chariot – Ryuji Sakamoto: Being Joker’s first and best friend, Ryuji is the kind of bro who will never let you down.

Death – Tae Takemi: Yongen-Jaya’s local doctor who was shunned by the medical community for unjust reasons.

Devil – Ichiko Ohya: A young journalist who has become infamous for her clickbait articles, but that wasn’t always the case.

Emperor – Yusuke Kitagawa: This talented painter won’t stand for anyone who defiles the true meaning of art. Fortune – Chihaya Mifune: There are rumors that this fortune teller is scamming clients but surely that can’t be true?

Lovers – Ann Takamaki: After suffering at the hands of Kamoshida, Ann’s resolve to help others is unmatched.

Sun – Toranosuke Yoshida: A politician who makes to make a difference but his history could make that difficult.

Temperance – Sadayo Kawakami: A homeschool teacher by day and a maid by night, things are tough for Kawakami.

Persona 5 Royal can be purchased on Steam.