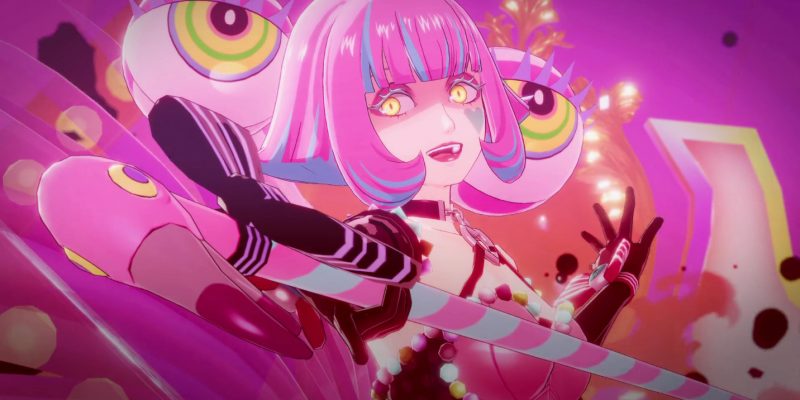 To say that Persona 5 was a hit would be an understatement. The latest entry in the long-running role-playing game franchise garnered critical praise on release. It went on to receive an updated version with new content, Persona 5 Royal. The series also had its own anime spin off, and the main character Joker was even a guest character in Super Smash Bros. Ultimate. It left an indelible mark on gaming, and that trend seeks to continue with Persona 5 Strikers. Today Atlus showed us a brand new Persona 5 Strikers gameplay trailer ahead of its release, showing off character abilities.

A canonical sequel to Persona 5, Persona 5 Strikers sees the Phantom Thieves on a road trip throughout Japan as they battle new enemies. It plays closer to a musou-style game like Dynasty Warriors than it does a traditional RPG, which makes some sense. Omega Force, the team behind Dynasty Warriors, the most famous of the musou genre, is developing the game. Players will control one of the Phantom Thieves in an open area and engage in third-person combat against waves of enemies. However, the game still retains some of its RPG roots. Similar to Final Fantasy 7 Remake, players will be able to briefly pause time to plan out their moves.

This kind of combat system is a big hit among the action RPG crowd and Persona 5 Strikers looks to be a great implementation of it. In the below Persona 5 Strikers gameplay trailer, we get to see all of the playable characters in action. Those characters being Joker, Ryuji, Ann, best girl Makoto (fight me), Futaba, Yusuke, Haru, and even Morgana. There is also a new playable character debuting in Strikers, Sophia.

Based on what we see in the trailer, Omega Force has done a great job translating the Phantom Thieves’ different abilities into an action game. The wait for Persona 5 Strikers won’t be long, as it debuts on Steam on February 23 for PC. If you pre order the Digital Deluxe edition now, you can play it four days early, on February 19. The Digital Deluxe Edition also includes other goodies like music from the previous Persona games, a digital artbook, a behind the scenes video, and bonus in game items.

With Atlus’ recent success putting older games on PC, hopefully Strikers means that we can finally get Persona 5 proper on the platform as well.

Dota 2 gets an Overwatch system to crack down on toxicity