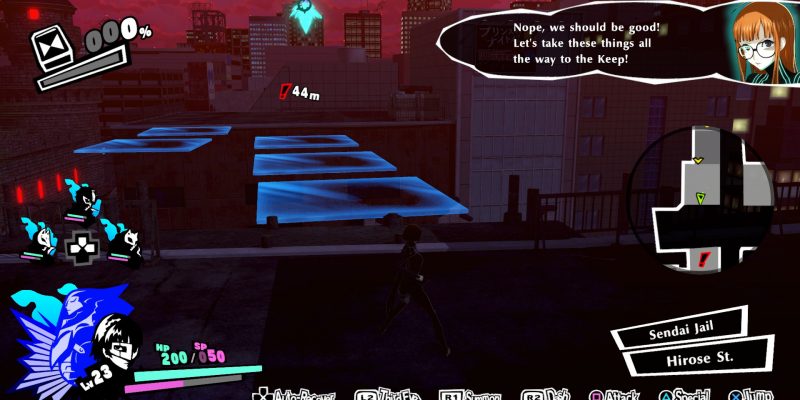 Persona 5 had a hell of a lot of chests to open, and Persona 5 Strikers is much the same. Just as its predecessor had locked chests that you wouldn’t always be able to open, the sequel follows suit. However, you won’t be using any lockpicks. You’ll find a level 1 locked chest fairly early in the game and opening it is easy. All you need to do is buy the lockpicking skill from the bond perk menu. From that point on, all level one chests will open without issue. But you’ll notice that, unlike most of the other bond perks, the next level won’t be available for purchase yet. That means that level 2 and 3 chests simply can’t be opened until you complete a certain requirement.

After completing the second jail and moving on to the third location in Persona 5 Strikers, you’ll receive the request Painful Past. Much like the earlier request that allowed you to fight the first Jail’s boss a second time, this one tasks you with fighting the second one’s. All you have to do is beat him and submit the request. Once you do so, level 2 of the lockpicking skill can be purchased from the bond menu. If you’re looking for a chest to open with right away with this new skill, one can be found in Shibuya’s Bukaichi West area.

Much like the previous instance, however, the level 3 lockpicking skill won’t be available after purchasing the second level. Unlike level 2 though, level 3 of this perk won’t be available for quite some time. Towards the end of your time with Persona 5 Strikers‘ sixth Jail, you’ll receive a request called A Thief’s Challenge. Once you complete that, level 3 of the lockpicking perk can be purchased and you’ll no longer run into locked chests that you can’t open. Just make sure you have enough perk points to buy the skill. 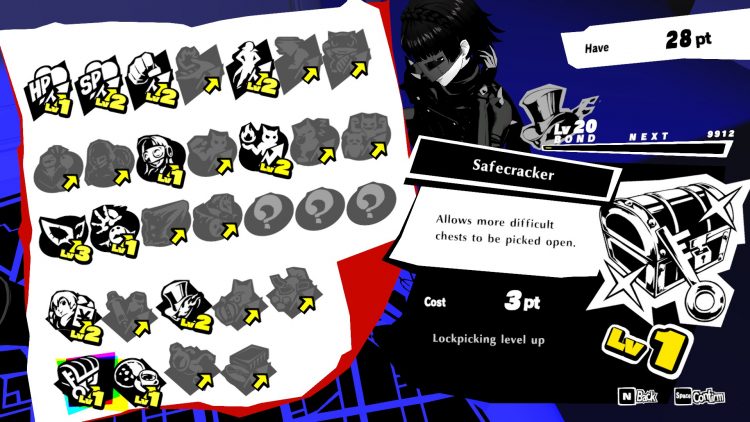 Persona 5 Strikers guide: how to get a Zunda Parfait (Lending a Paw request)