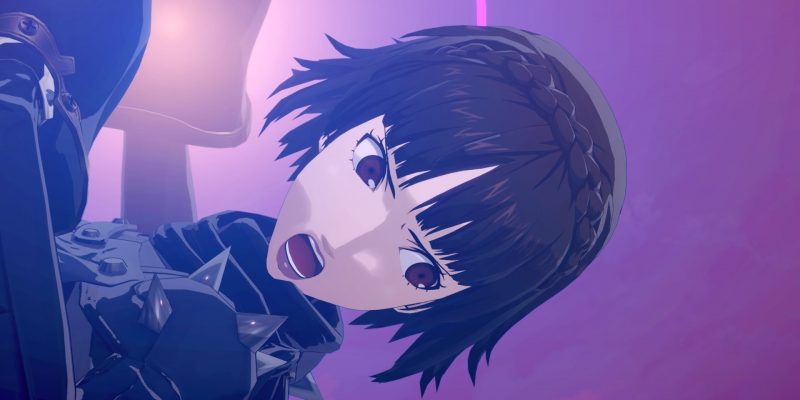 In Persona 5 Strikers, the Okinawa Jail boss is a fascinating one because, uh, it isn’t a boss, exactly. Specifically, you just fight the traditional Lock Keeper here. However, it’s a bit beefier than the regular ones.

We’ll be going over its strengths, weaknesses, and any moves you need to watch out for here. With a bit of luck, this Persona 5 Strikers  Okinawa Jail boss guide will help you make your way out of this creepy area and back to the sun and sands of the island.

Because of the nature of this boss, there’s no EX refight for this. But considering how many Lock Keepers you’ll fight over the course of the game? Well, you’ll be taking on plenty that act like this anyway. 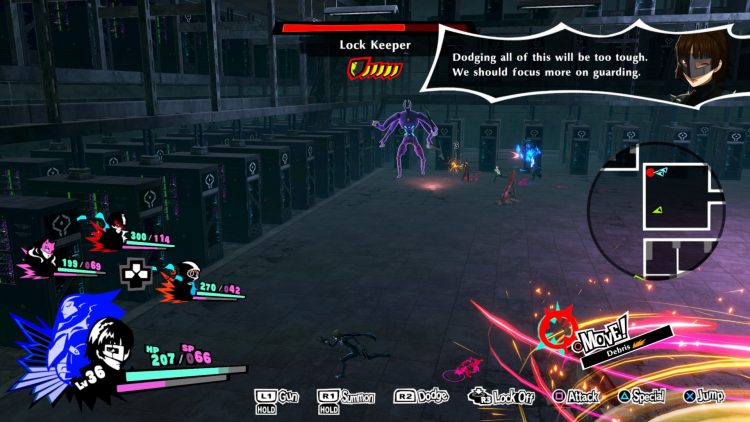 Drains: None
Nulls: None
Resists: None
Weak to: Bless, Curse

The usual “storyline character” thing applies here, too. This is a Sophia-heavy dungeon, so she’s the one party member you want with you. Other than that, take whoever you like.

For better or worse, there’s not too much to say about the Okinawa Lock Keeper. It has the movesets of the previous Lock Keepers you’ve fought (so I hope you remember those) plus a few tricks of its own.

The big thing here mostly comes down to its shields, as you should be used to pretty much everything else. If you see it pull out its shields, get the hell away. Its shield spin attack can also be dodged by leaping onto one of the hanging platforms, so it’s generally a good idea to leave at least one of them un-dropped. That gives you an instant way to dash out of danger. You should ideally do the same if you see it winding up: it has a lot of powerful close-range attacks, and most of them hit in an area.

Honestly, the Lock Keeper of Okinawa is mostly a war of attrition. It’s got a chunky health pool and a lot of attacks, but it’s not too difficult to beat. It’s just time-consuming.