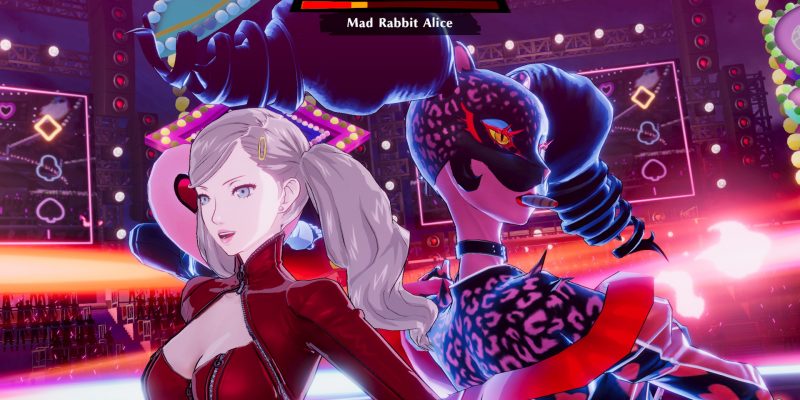 Leveling up your Personas in Persona 5 Strikers via combat isn’t exactly the best use of your time. A little grinding never hurt anyone, sure,. But leveling them up in the Velvet Room is always the better option. Much like other Omega Force games, you accrue separate experience points that can be used to level up any Persona you want. These are called Persona Points, and in Persona 5 Strikers you’ll receive these by winning fights, acquiring the masks of Personas you already have in your party, and deleting Personas from your party.

This leads to an easy way to stock up on points without putting much effort in at all. There’s a Bond Perk that increases the drop rate of masks and you’ll want to get that up as high as you can. Then you’ll want to have at least one open space in your Persona inventory. But probably more, since you’ll likely grab one you don’t want from a random battle. Finally, go to a location where you’re likely to find a single demon multiple times in a group.

For instance, you’ll often find hordes of Slimes in the first area of Sendai’s Jail. Or, in Sapporo’s Jail, head to the area with the mountain you climbed and then snowboarded down to collect the third core. You’ll often find a lot of Mothman demons in one group. They’re weak to guns, so everybody can stun them until you can All-out Attack them.

With the higher mask drop perk and one of those Personas in your inventory, you’ll be able to sit back and watch the Persona Points roll in. If you don’t feel like grinding a specific enemy, though, you can always just go around and randomly fight things. This, naturally, will also net you Persona 5 Strikers Persona Points. Then pop into the Velvet Room and delete all the stuff you just got. You’ll be swimming in points in no time. 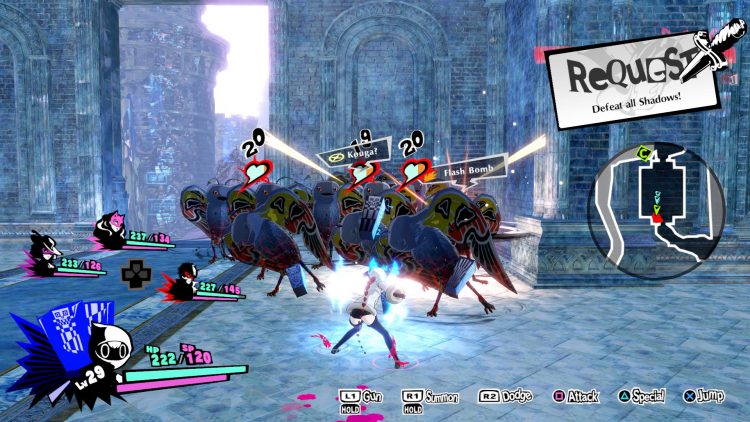 Persona 5 Strikers guide: How to solve the footsteps puzzle in Alice’s Jail

Persona 5 Strikers guide: How to get the meal tickets (Love Soupreme request)