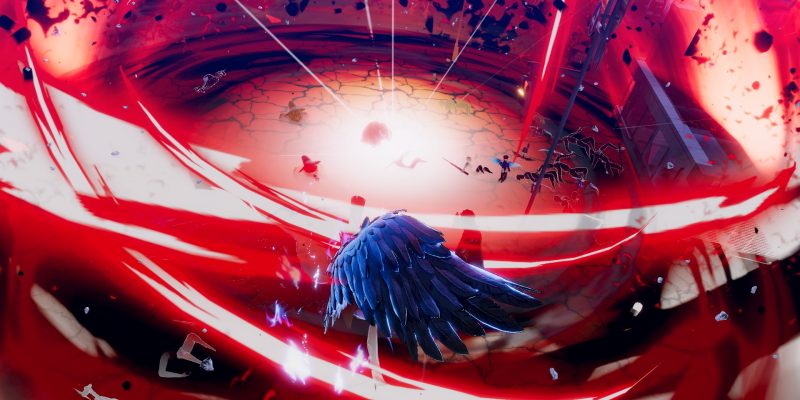 Persona 5 Strikers is finally available for all of us to sink tens of hours into. As it’s still a Persona game, there are plenty of little things that you might not notice right away that’d be helpful to put into practice immediately.

I’m going to break down the things I think all new players should know before hopping into the game. They might just save you a bit of time.

Don’t trust the AI for healing

Early in the game, you won’t have recarm and you won’t be swimming in revival items. You might assume that the AI will keep you alive while you’re fighting, but you’d be wrong. They do an okay job a lot of the time, but reducing your attack power by a quarter can lead to things snowballing out of control. If one of your characters is a hit or two away from death, immediately switch to someone with heal skills. While you’re watching the switching animation, hold down the summon button. That way, you’ll bring up the Persona menu with no time for the enemy to finish your comrade off. And that leads me to my next tip.

You might have been wondering how Persona 5 Strikers would handle using a full suite of skills in the midst of an action game. The truth is that you’ll pause the entire game whenever you summon your Persona. This isn’t a “time slows down for a bit” mechanic. Nothing can move an inch while you’ve got this menu up, so feel free to use it even if you just want to think about your next move for a second. This allows the game to maintain some of the tactical pacing the series is known for. 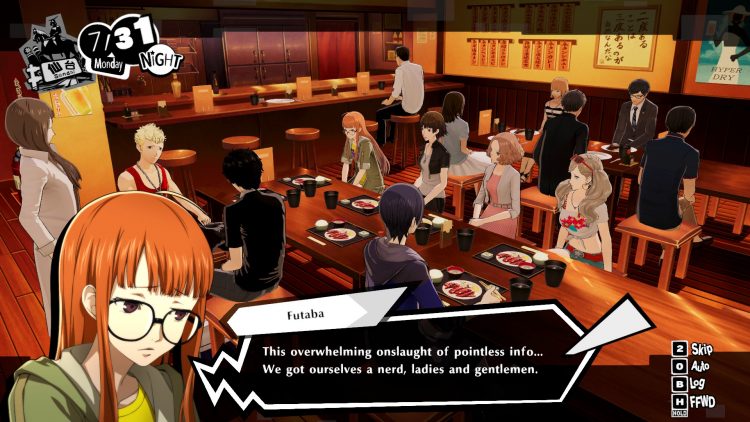 The investigation sections in Persona 5 Strikers see you attempting to get a percentage up to 100% to move onto the next section. For the most part, these are always two things: you’ll either need to talk to an NPC with a speech bubble above their head, or get info from a store. When doing these, they’ll go faster if you go section by section, keeping an eye out for everyone you can converse with, while heading to the likely shops that may have more information.

Additionally, whenever the time of day changes, you should seek out and talk to every one of the Phantom Thieves you can find. They’ll sometimes have requests or items that you can completely miss if you don’t talk to them. While we’re at it, look at the menus in every shop in each area. After moving on, you can’t come back in the future. Some of them will have green items for sale. These are recipes and, while they’re not missable, they are pricier if you buy them from Sophia’s shop after leaving. You’ll also want to make sure and take care of certain specific requests tied to locations for the same reason. You can miss out on them otherwise. 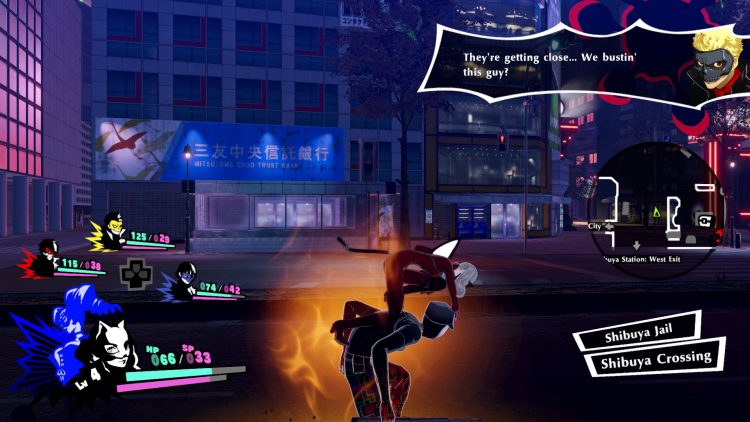 Switch up characters based on their affinities

It can be tempting to stick to just a few Phantom Thieves throughout the whole game, but Fusion is less useful in Persona 5 Strikers and the stats and abilities of your teammates will often be better than Joker’s. Take note of which enemies show up in each Jail and plan your party around who you’re likely to see. That way, you can bring along a character who’ll be able to deal with said enemies more easily. Also, keep in mind that, if the Monarchs have a special relationship with one of the Phantom Thieves, they’re going to be weak to their element. Generally, it’s a good idea to take that Phantom Thief with you into that dungeon as a whole.

Don’t sell all of your junk

You’ll routinely be given new requests in Persona 5 Strikers and their rewards are often worth acquiring. But some of them can be repeated as many times as you want. Kuon’s junk requests can be done over and over and offer large payouts for stuff you’re likely already gathering. As such, you’ll want to hold onto your junk items until you know which ones she’s after. It’s tempting to sell everything you have on you when in Sophia’s Shop menu, but Kuon will give you a lot more money. It’s worthwhile to never get rid of the things that she’ll request for top dollar.

I don’t know about you, but I’m not much of a Haru fan. However, her second charge attack can be used to deal enormous amounts of damage. Her three charge attacks can be extended by holding down the special button, and her C2 calls forth a Psi whirlwind. Even if the enemy isn’t weak to Psi (which most enemies aren’t), the fact that you can use it at range and the quickness with which it hits foes makes it a powerful tool. Ideally, you’ll use it while away from enemies. Don’t worry about hitting anything with the first two default strikes, just wait and and then unleash the whirlwind on the foes around you. Also, if Haru gets hit, this obviously gets canceled, which only makes it more useful to use at range. 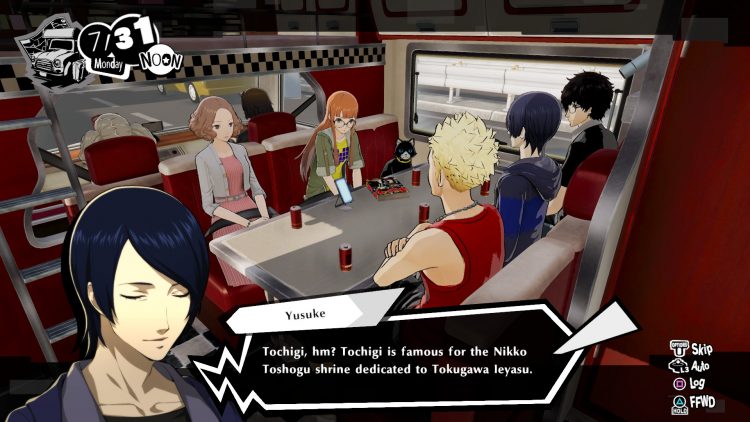 Having the mask drop rate bond perk will greatly increase the number of Persona masks that drop. This is not only good for your Persona inventory, but you’ll get far more Persona points over time as well. You can upgrade this one several times, so keep an eye on it and slap points into it whenever you can.

Make sure and do Sophia’s weapon and armor requests

Most requests are basically just side quests. But sometimes they’ll be tied to unlocking more weapons and armor. You really want to have the best stuff you can buy when going into the next Jail and you’ll occasionally not have anything new for purchase if you don’t do Sophia’s requests. She’s also humanity’s companion and you don’t want to let her down. ♫Hmm hmm hmm-hmm♫

That’s it for our Persona 5 Strikers tips guide. If I missed anything, you can find me sleeping because I’m tired! Leave me alone!

Persona 5 Strikers: Combat guide and how to not die horribly