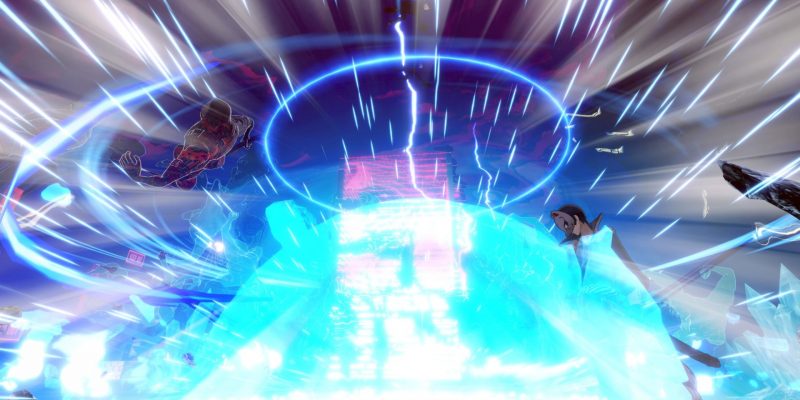 The first few bosses in Persona 5 Strikers aren’t too taxing. That said, considering this hack-and-slash game borrows the elemental affinities from the main series, it’s nice to know what you’re getting into. The Sendai Jail boss in Persona 5 Strikers, Nightmare Dragon Ango, is a bit of a step up from Alice in terms of having a few more mechanics to deal with, but he’s still not the toughest. Let’s take a look at his strengths, weaknesses, and how to counter his abilities.

We’ll also go over the EX refight you can take on in the post-game. Note that this isn’t the same as the boss refight that will be made available soon after you first win — the EX fights are end-game stuff, which are only made available when you’re clearing up the last bits of Persona 5 Strikers. 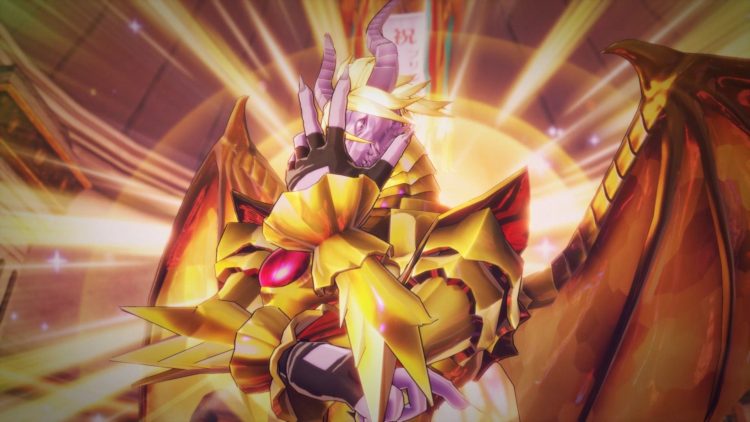 Fittingly, Nightmare Dragon Ango looks both ridiculous and somewhat imposing, and isn’t actually quite as bad as he may first appear. First things first: if the weaknesses didn’t clue you in, you want Sophia and Yusuke in your party for this one. Don’t worry too much, though. The arena is full of environmental actions that can inflict Bless and Ice damage, and you’ll be using them a lot.

There are maybe three things to watch out for here. The first is when he starts “writing”; at this point, use one of the ice pillars around the arena to freeze him. This’ll prevent him from self-buffing. As such, try not to use those ice pillars unless you absolutely have to. This’ll give you a chance to inflict some damage.

If he takes off and starts flying, you want to use the swords in the environment instead. These inflict Bless damage, are ranged, and have infinite uses. A single use of one of them should bring Nightmare Dragon Ango crashing down to the ground. If you’ve got no better options, the fact that these aren’t limited means you can fling them at him whenever you feel like it.

The other attack worth noting is the Rageblade one, which is a giant AoE around him. Just move away from him to dodge this. If you can bear these in mind, you should be able to clip his wings without much hassle. 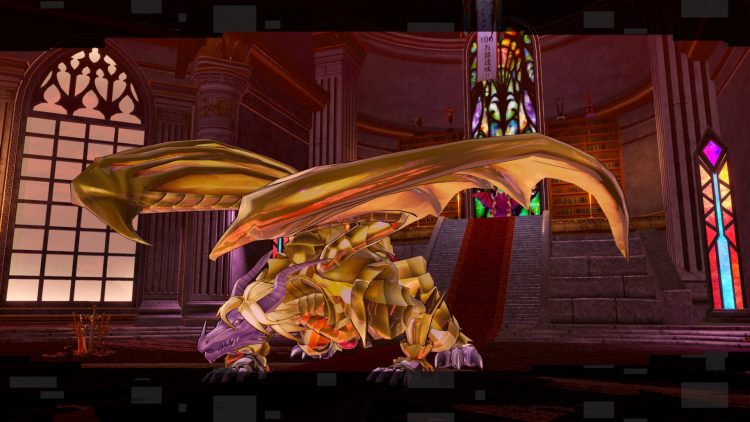 The biggest change here is that the ice pillars don’t actually appear to stop him from self-buffing any more, which means he’s going to spend large portions of the fight in his stronger state. You may still be able to knock him out of his “writing” by hammering his weaknesses over and over, or by bursting multiple pillars, but it didn’t work for me. As such, get ready for a bit of a battle of attrition.

This is definitely a step up from the Mad Rabbit Alice refight, but the biggest change is just the need to survive his buffed phase. Yusuke is a bit riskier because of the heavier fire attacks and the buff phase,

By Blake Grundman7 hours ago
Guides

By Blake Grundman11 hours ago
Guides