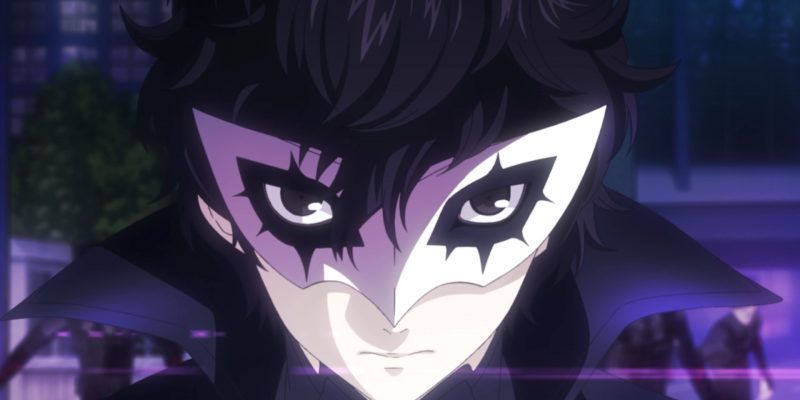 Persona 5 Strikers might not be a JRPG, but it wears its JRPG influences on its sleeve. One of those influences is the cavalcade of equipment you can find and wear to improve each character’s stats. Naturally, this means that there’s an ultimate weapon for every single character in Persona 5 Strikers. Here’s where they are and how to get them.

That said, please note that most of these ultimate weapons can only be unlocked in the post-game. Not only that, but New Game + (albeit possibly only in Merciless mode) adds yet more equipment and has superior weapons still. We won’t be covering those here, but if you want the best gear you can get before starting New Game +, we’ve got you covered. First, let’s look at the ones you can get before the post-game, and then move onto the rest.

Finally, note that because most of this can only be done at the very endgame, there are full spoilers throughout this. Only read on if you’re prepared to be spoiled, or you’re fighting your way through the endgame already. 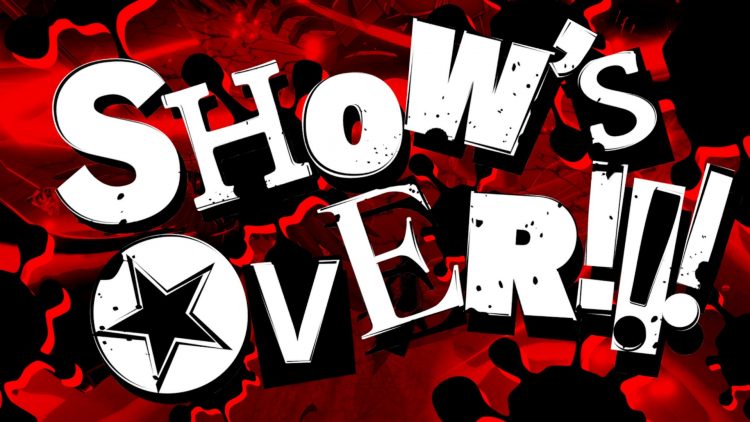 Morgana: Cosmic Sword S. This is a reward from the Request “Halt the Strutting Little Imp,” which tasks you with taking on a Black Frost. For details on how to go about this, check out our guide to the Request bosses.
Zenkichi: Gram. This is a reward from the “The Writhing Nightmare Rising” Request, which has you face off against Shin Megami Tensei‘s giant dong monster Mara. For details on how to leave it limp and flaccid, our Request bosses guide has you covered once more.

The other ultimate weapons can all be found in the post-game. There are solid weapons to be found before that (Ann, Zenkichi, and Morgana all have solid weapons that can be found in the Lock Level 3 chests in Osaka, Kyoto, and Okinawa respectively) and if memory serves Sophia has a fairly strong weapon that can be found somewhere too, but everyone else is largely relegated to the shop until the true post-game. 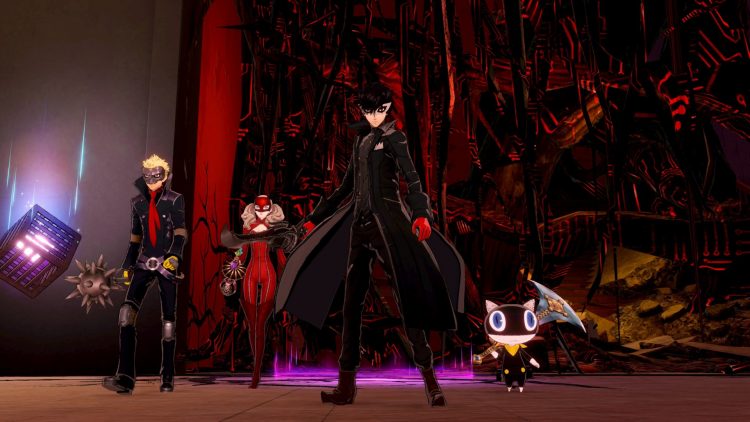 Besides being strong as hell, the ultimate weapons also look pretty cool. And that’s the main thing.

Information on how to beat all of the above bosses can be found in either the boss guides themselves, where we give some details on the EX variants, or in the Request bosses guide. Finally:

Joker: Paradise Lost S. This dagger can be found in the very final challenge before starting New Game +. Specifically, it’s a reward for the contract “Knocking on Death’s Door” in the post-game, which requires you to take on the Reaper.

Once again, check our Request bosses guide for details on how to take down Persona 5 Strikers‘ ultimate challenge (until New Game +) and nab Joker’s strongest weapon.