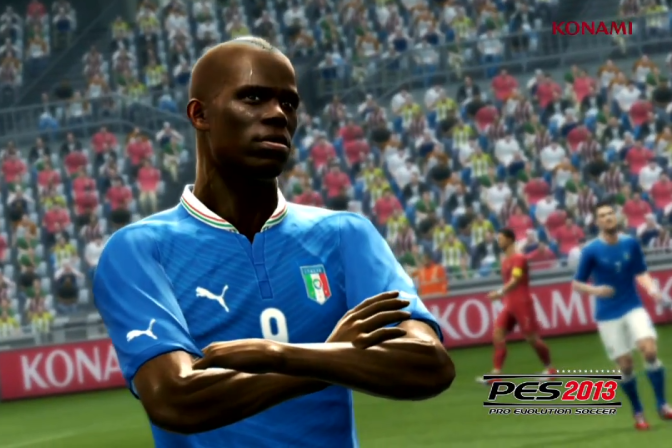 Konami has released a brief video presentation, indicating that a demo of Pro Evolution Soccer 2013 will be available from 25 July. That date refers to the European release, but that certainly doesn’t rule out a demo coming to other parts of the world too.

In the demo, you’ll be able to use any difficulty level and control any of the following eight teams: England, Germany, Italy and Portugal (from Europe) or Flamengo, Fluminense, Internacional and Santos (from the Brazilian domestic league).

The following video contains less information than above, but it does have Christiano Ronaldo over-elaborating with a football (for a change).

EA joins other businesses to oppose ‘Defense of Marriage’ act