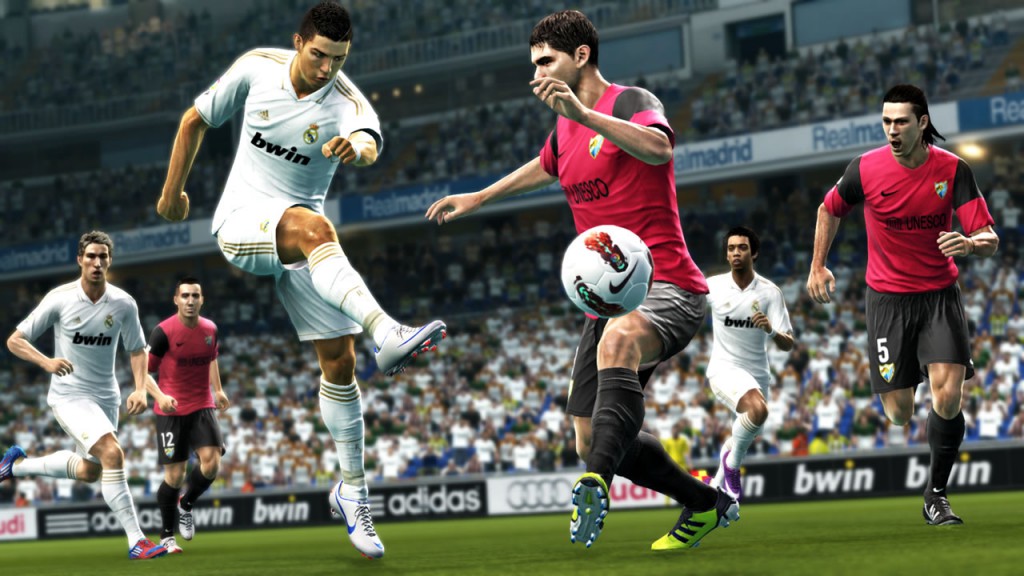 Footy fans waiting for the next PES will be pleased to know that PES 2013 will be released on all three major  platforms on 21 September.

In the UK there’s a special Manchester United themed steelbook edition for pre-orders featuring the club’s livery on its cover which will not be popular with everyone I’m sure.

The release date for portables has still yet to be announced.

Football Manager 2013 will be bigger and better