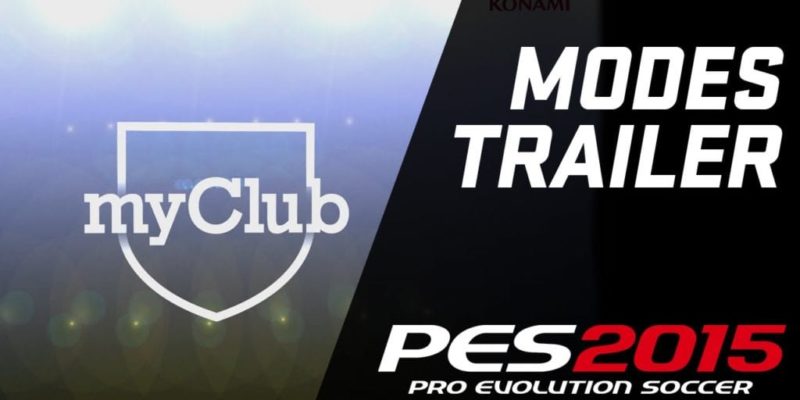 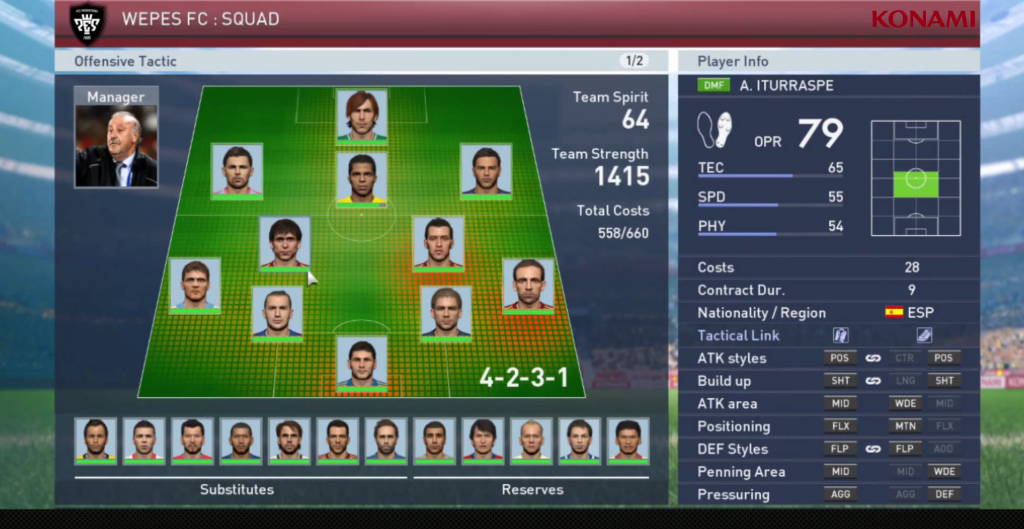 del Bosque’s special power is staying in charge of Spain longer than he should.

This new PES 2015 trailer walks and talks through the new ‘myClub’ mode in the game, which is billed as an overhaul of Master League Online. As someone who’s more familiar with FIFA than PES these days, it looks awfully like a version of Ultimate Team. But then maybe Ultimate Team ‘borrowed’ from Master League Online in the first place; I really have no idea.

Since the ideal situation is to have as many decent football titles to choose from, I’m hoping that PES 2015 puts in a good showing. It’s hard to tell how the PC version will come out, since it’s already been graphically downgraded for weird reasons and doesn’t seem as if it’s getting any kind of demo.

Instead, PC players interested in PES 2015 have to just rely on trailers like this one. It walks and talks through the myClub process of bringing in agents (who secure you new players) and managers (who each have a unique style of play.) Matching your players to the manager’s style increases ‘team spirit’ and improves cohesion on the field. Winning games, either offline or online, earns you in-game coins which can be used to hire better agents and lure better players.

There is, of course, also a real life currency element here.

See the trailer below for further details, including a bit about tactical fluidity and a new live updates system which keeps the teams up to date for you. PES 2015 is scheduled for a 13 November release.

The Evil Within gets a free PC demo, available now