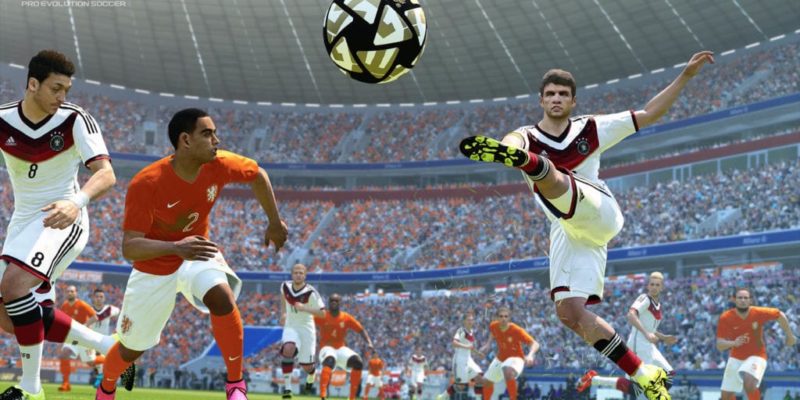 In preparation for Euro 2016, and to update squads with transfers done during winter, PES 2016 is getting its third major data pack update later this month. The update is scheduled for 24 March.

Here’s confirmation of that:

Did you miss the big news earlier today? Fear not. Data Pack 3.0 is coming on 24th March. #PES2016 pic.twitter.com/Kl5qPIo5rg

That screen isn’t the easiest thing to read, so here’s a clearer version of what it says:

“This Data Pack contains updates for team data, stadiums and cup official balls that are available in UEFA EURO 2016 June. Winter transfers of club teams in each country are also included. In addition, boots, balls strips and face models will be updated.

17 original members of Master League, such as BURCHET, ESPPIMAS, CELNILI, and others will be brought back as managers in myClub mode. We hope you continue to enjoy Pro Evolution Soccer 2016 with the latest data update.”

Konami have the licensing deal for Euro 2016, so PES 2016 is the only place you’ll be seeing the official logos and whatnot.