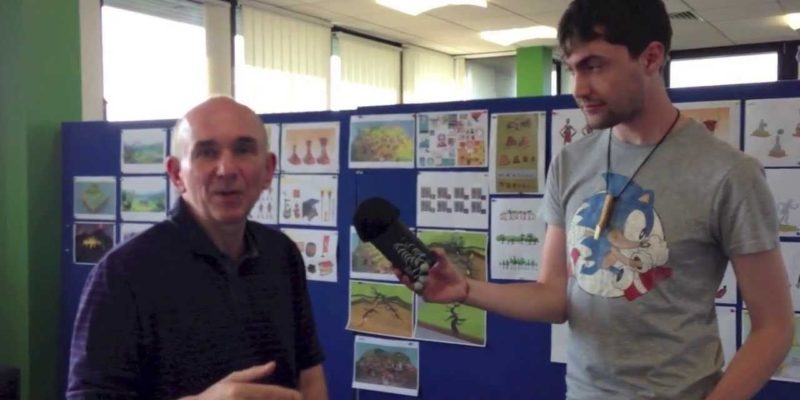 It’s been a couple of weeks since we checked in on Peter and Jack, but the GODUS alpha is now underway and their bromance is still very much alive.

This week Peter rudely interrupts Jack’s guitar playing with an update on the status of the Alpha test and the feedback they’ve received from testers so far. At this point in time the 22Cans team are debating on ways to extend the Alpha test pool as they need more testers to play around with new game features they plan on implementing in the weeks ahead.

There’s a debate as to whether people should be able to buy into the alpha test  for a small fee now the Kickstarter is complete. A survey will be sent out in next couple of days to backers to find out how they feel about the option so they’re going to let the community decide how they manage this one.

Next week Peter will be introducing the supreme ruler Bryan Henderson who won the Curiosity cube,  that’s one episode not to miss.

By Mike Straw2 mins ago
Hardware