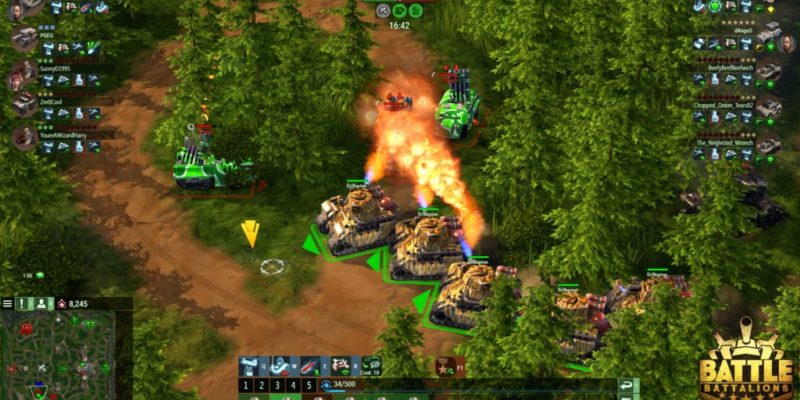 Regular readers may remember Petroglyph’s real time tactical game Victory Command which was a relaunch of their failed Kickstarter Victory WWII. A couple of months ago Petroglyph decided to remove Victory Command from Steam after gathering feedback from players and it vanished with a note from Petroglyph saying it would return.

Today the game has returned but it’s now called Battle Battalions. The game launches on Steam later today (3 November) and the game client can also be picked up from the new official website now. Battle Battalions is free to play in case you were wondering and it’s still a real-time tactical game where players control  a role-specific ‘Battalion’ of units on a fast-paced, team-based battlefield.