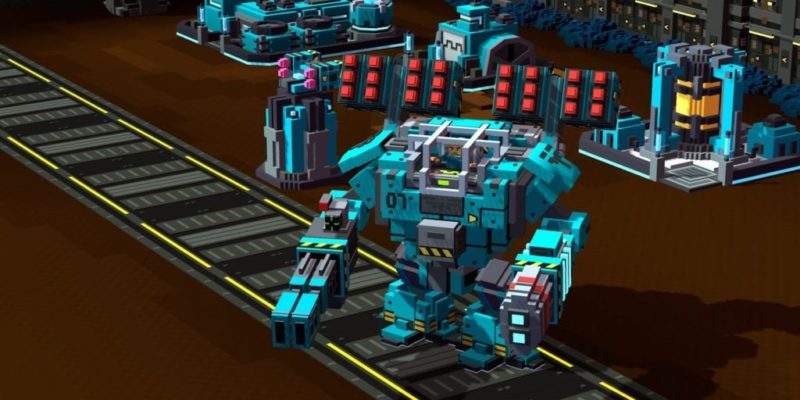 Petroglyph’s experiment with 8-Bit Armies and 8-Bit Horde appears to be paying off and now they have revealed 8-Bit Invaders.

8-Bit Armies paid homage to the original C&C.  8-Bit Horde did the same for Warcraft and now 8-Bit Invaders gives Starcraft a nod. Now that the set appears to be complete, Petroglyph mention there will be a crossover between Invaders and the two other games so you can play Armies factions against both Invaders and Horde.

The game will release some time in November and the Steam page is now live.

Watch a Planet Coaster coaster plough through the crowds