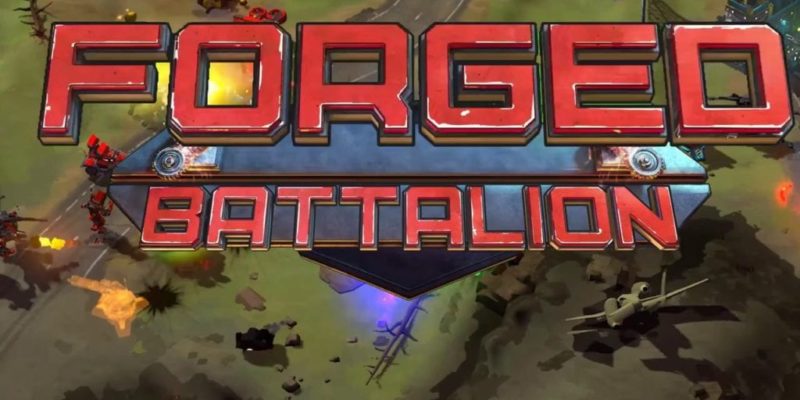 Petroglyph have been stalwarts of the RTS genre for many years now with their last releases, the 8-Bit series, doing quite well. In January next year they are launching their latest RTS project Forged Battalion into Steam Early Access.

Petroglyph is using the tried and test formula of base building combined with a vast array of units which can be customised with blueprints for each faction.Resources are collected during battles which unlock new options via a tech tree. This allows players to tweak unit armour, weapons, and abilities.

“The early access release of Forged Battalion is a vital part of developing the game.” Chuck Kroegel CEO of Petroglyph said. “We want fans to truly help forge what the game becomes so it’s important to get them into the game as soon as possible and start giving us their feedback. We can’t wait to see the unique factions that the community will create. We’ll see you on the battlefield!”

The Early Access period will “run for several months” according to Petroglyph. Here’s a new trailer as a teaser. It’s pretty standard Petroglyph stuff.

Win a copy of Auto Age: Standoff and join the car combat 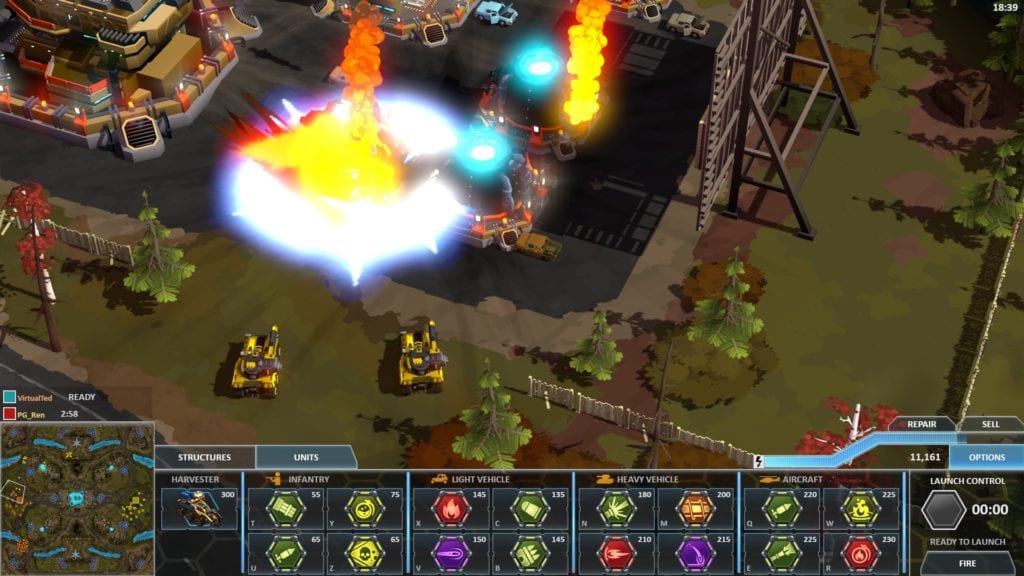 Forged Battalion Preview - More of the same from Petroglyph? 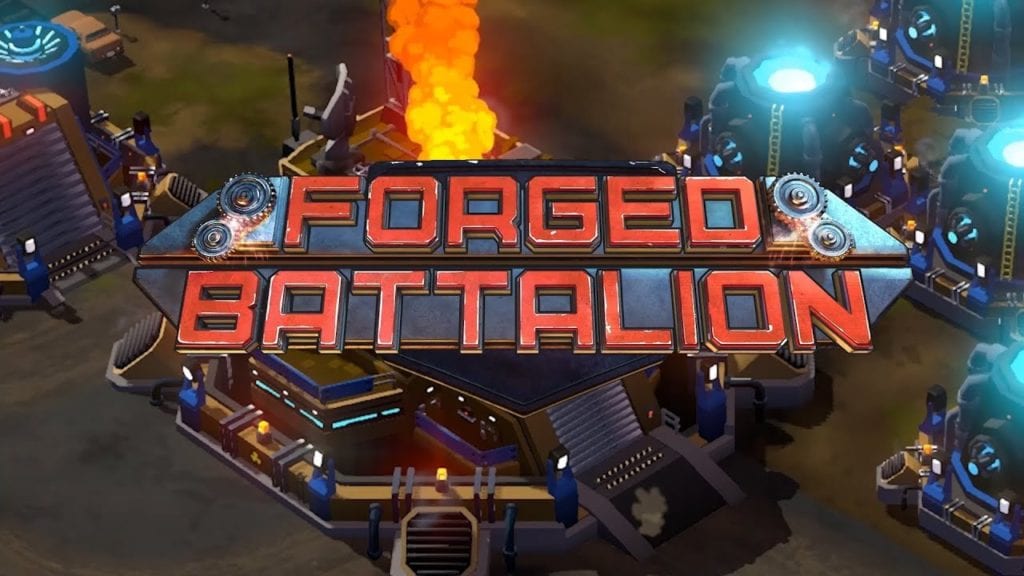