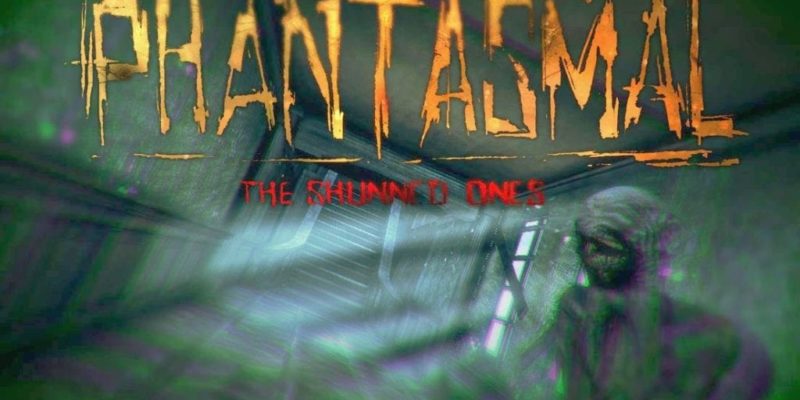 New Zealand based developer Eyemobi is on the final leg of their Kickstarter for Phantasmal.

Currently up on Kickstarter, Phantasmal is a new horror title that’s promising random scariness. Inspired by old-school horror games, Phantasmal plays out in a randomly generated game world which should make for a unique experience every time you play. Lead Developer Joe Chang explains:

Phantasmal creates its horror atmosphere by being different and unpredictable every time you play. The derelict university corridors, the Shunned Ones themselves, the weapons you scavenge — all are different each time you play. A great horror game is one where you never feel like you’re in control. By procedurally generating the key content, we’re creating a constant atmosphere of dread without resorting to cheap jump-scares.”

Key features that the devs want to point out include:

The concept sounds intriguing if “jump-scares” get your blood racing. There’s no doubt that live streamers and Youtubers sitting in dimly lit rooms will be playing this to try and entertain the viewers.

So far the game has been doing reasonably well on Kickstarter and Eyemobi are looking for $15,000 NZD with $9,291 having already been raised. The game is due for release some time in March next year with a beta test launching before then.

This is definitely a game we’ll be giving to Tim to check out, we know how much he loves the dark.

Elite: Dangerous beta 2 opens with a galaxy of new screens