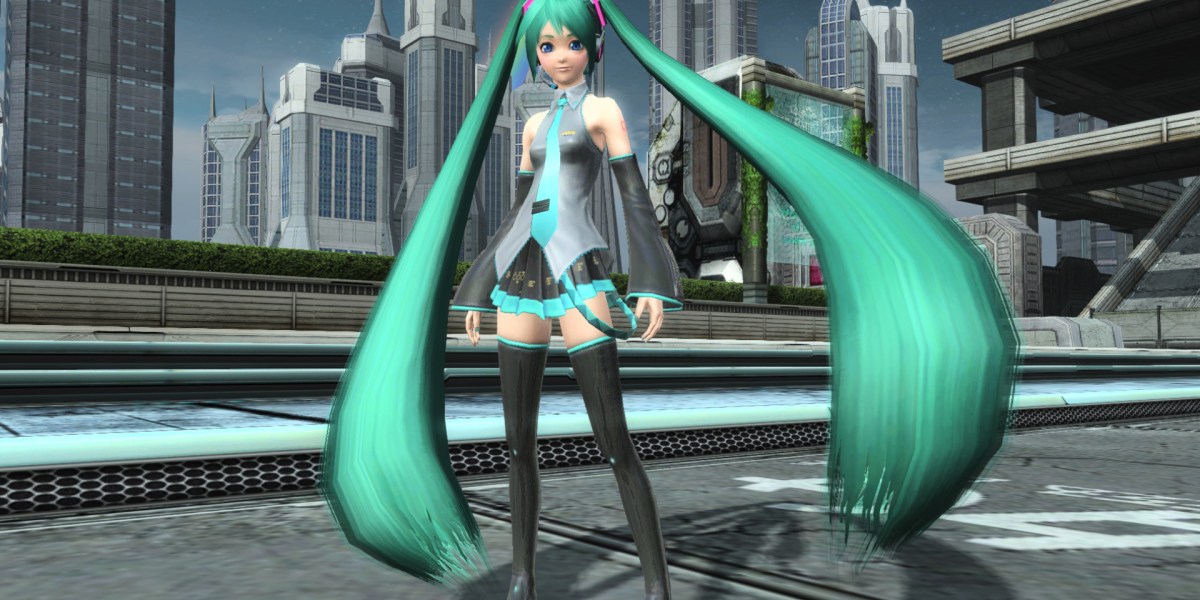 After a lot of rumor and speculation, Sega has confirmed that popular sci-fi fantasy MMO Phantasy Star Online 2 will finally debut on PC in North America on May 27. What’s more, a famous Japanese idol is gracing the game with her presence. None other than Hatsune Miku, the fictional singer, will appear in the game as part of an ongoing collaboration.

Phantasy Star Online 2 officially left open beta on Xbox One back in April. While Sega had confirmed that the game would reach PC in May, it’s taken until now for the company to set a firm release date. PSO2 will only be available from the Microsoft Store at launch, although rumors suggest that it may eventually come to Steam as well.

The free-to-play game has been running successfully for years in Japan. While it’s been frustrating for Sega fans to wait for the game to arrive in the West, there are advantages to the delay. For one thing, the game will launch with a full three years of Japanese content, all painstakingly translated into English. What’s more, the North American build of the game will make use of various quality of life improvements.  These have already been thoroughly tested on Japanese gamers. As such, we can be confident that Phantasy Star Online 2 will deliver a solid gameplay experience from day one.

Case in point: Hatsune Miku’s immediate arrival. The vocaloid pop sensation is already visiting the Xbox One version of the game from today onwards. Players can use scratch tickets to get access to special outfits and accessories. Virtual pop stars will also put on special in-game music shows.

Many traditional MMORPGs no longer enjoy the popularity that they once did. The fact that Phantasy Star Online 2 has survived this long in Japan is proof of its dedicated fanbase. Western PC gamers will no doubt be in for a treat once it arrives next week.