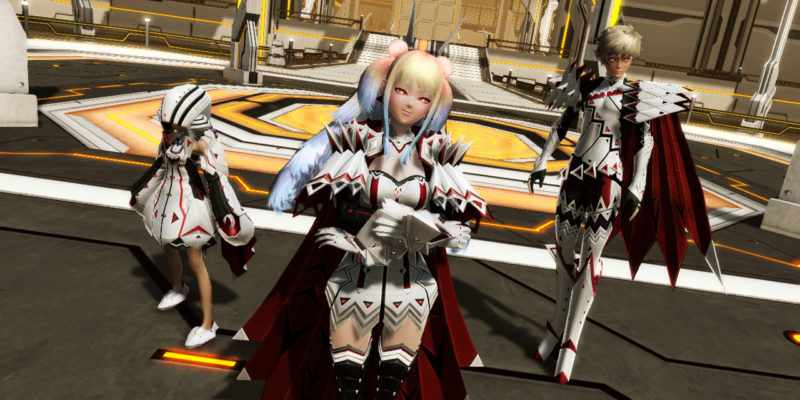 Fresh off its serving of a giant Turkey Leg for Thanksgiving, Phantasy Star Online 2 Global is dishing out a massive Episode 6 content update. The update drops today, December 9, and will continue the free-to-play online action-RPG’s main storyline. It also introduces new classes, quests, and enemies. Plus, it increases the level cap to 95.

Phantasy Star Online 2 Global Episode 6 isn’t the only thing to look forward to in-game this festive season. There’s also a new Tails Collaboration Pack which is filled with cosmetics in the style of Sonic’s sidekick. There’s a Tails Suit, Tails Hair, Sonic Ring Weapon Camo, Tails Wrench Weapon Camo, and loads more. You can check them all out here.

It’s the most wonderful time of the year

Phantasy Star Online 2 will wrap up 2020 with an in-game Christmas celebration. Quna will perform Eternal Encore, but with a festive twist. The concert will take place in the Shopping Plaza. Make sure you don’t miss it. 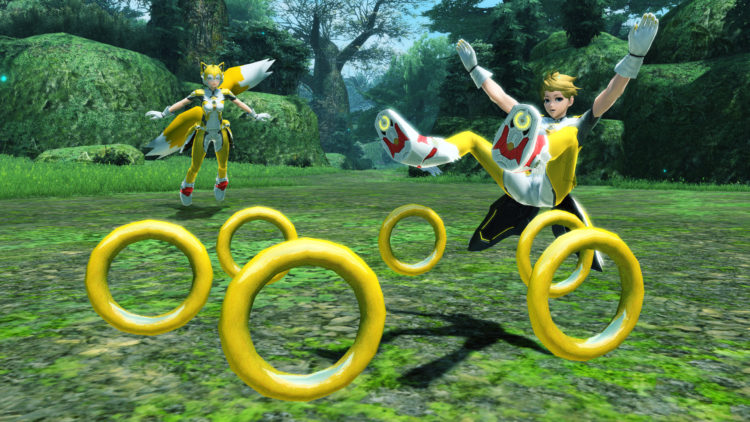 Additionally, a new holiday-themed Urgent Quest, titled Christmas on Ice, requires your attention when the Phantasy Star Online 2 Episode 6 update hits. The peaceful Tundra area of Naverius has been chosen as this year’s holiday venue. Decorations have been put up, lights illuminated, and music rings gleefully in the air. While the festivities attract players from all over, enemies have also been drawn to the usually quiet area.

It’s up to you and the other ARKS operatives to ensure the holiday venue remains safe for guests. You’ll form groups of 12 players to clear enemies from the venue. You are given 10 minutes to remove as much of the rabble as you can. However, the more you kill, the more ferocious and cunning enemies you’ll attract. 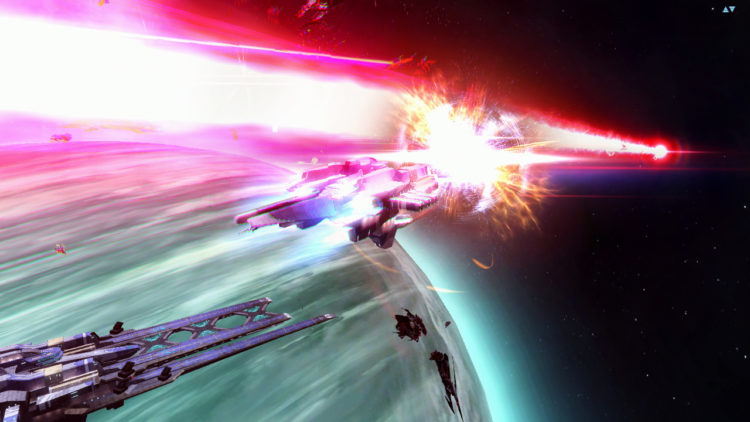 In Episode 6, the ARKS will face their toughest battle yet against the Goddess of Annihilation known as Shiva. Her Final Armada has arrived to destroy the Oracle and the universe. It’s up to you to stop her as the battle moves into space.

Two new classes join Phantasy Star Online 2 Global with Episode 6, the Phantom and Etoile. The Phantom is a relentless attacking class that can wield Rods, Katanas, and Assault Rifles in a unique style. The Etoile is a melee support class capable of restoring the HP and PP of its allies. 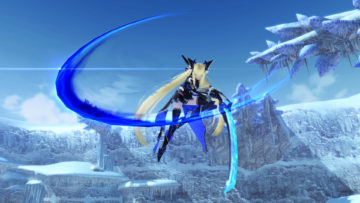 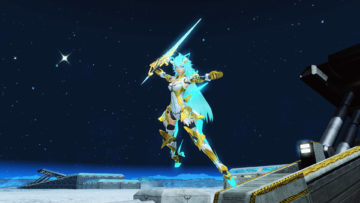 New challenges await veteran players in this new chapter too. There’s an Ultra Enemy called the Luminmech, which has high armor, unique skills, and significant attack power. Defeating this enemy will give you a chance to earn powerful weapons. There’s also an Urgent Quest that will send you to battle the Armada of Annihilation.

Phantasy Star Online 2 can be downloaded for free through Steam.