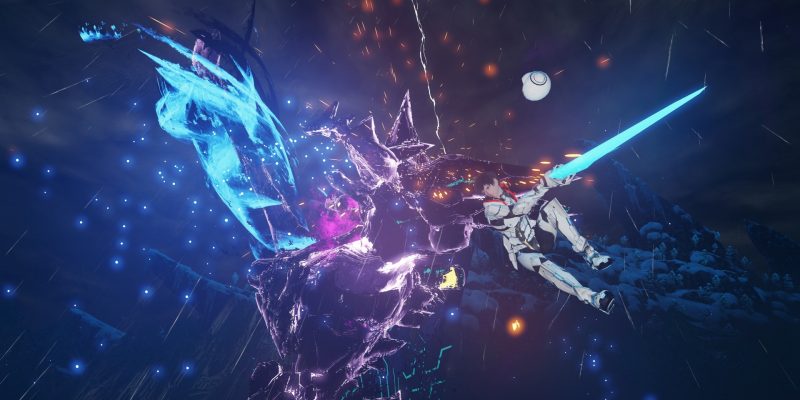 As I mentioned, Phantasy Star Online 2 New Genesis is basically PSO 3 in all but name. The original game has been out since 2012, at least in Japan. Us poor, unfortunate souls in the West have only been able to officially enjoy it for around a year. But nine years is an awful long time to be without a follow-up to one of Sega’s most popular online games. However, likely to avoid moving new players from PSO 2 to a sequel in a year’s time, Sega came up with New Genesis, which revamps and adds onto the game.

Naturally, this means the the kind-of sequel only improves the overall experience. Phantasy Star Online 2 New Genesis will continue to be free to play on PC. For those who have characters in the game, you’ll be able to move from New Genesis to the base game at will. There are some significant enhancements, however, in the New Genesis version. The update comes with larger, open-world environments teaming with enemies and fellow players (with cross-play). And Sega promises there will be no loading screens when entering areas. Phantasy Star Online 2 New Genesis overhauls the graphics engine, while also allowing you to use new abilities and a multi-weapon system.

New Genesis, no relation to the 16-bit console

Sega is still running its ‘Road to New Genesis Event,’ which began in May. There’s plenty of time left to jump into PSO 2 and grab cosmetics, emotes, and other rewards. The event will end at the launch of Phantasy Star Online 2 New Genesis next week.

The game is playable for free on PC via Steam and the Microsoft Store. 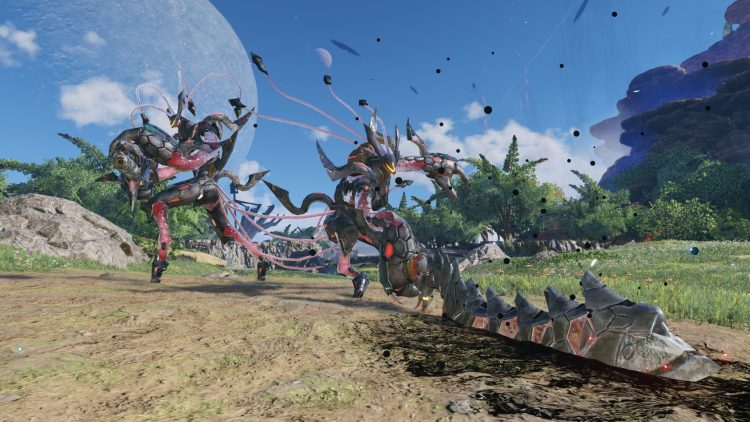 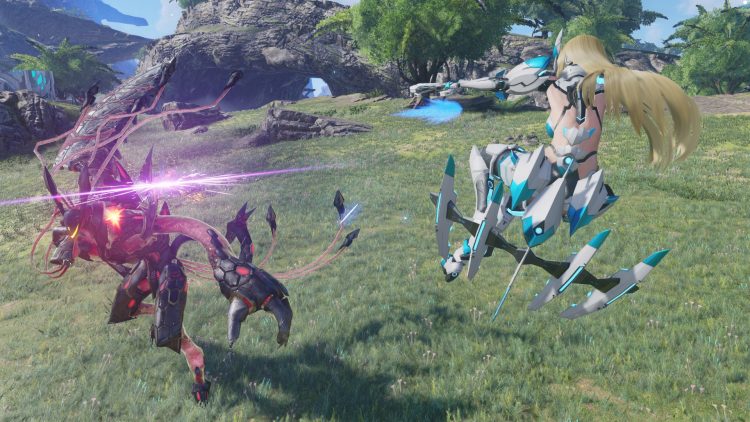 Far Cry 6 won’t have a map editor, will focus on its campaign