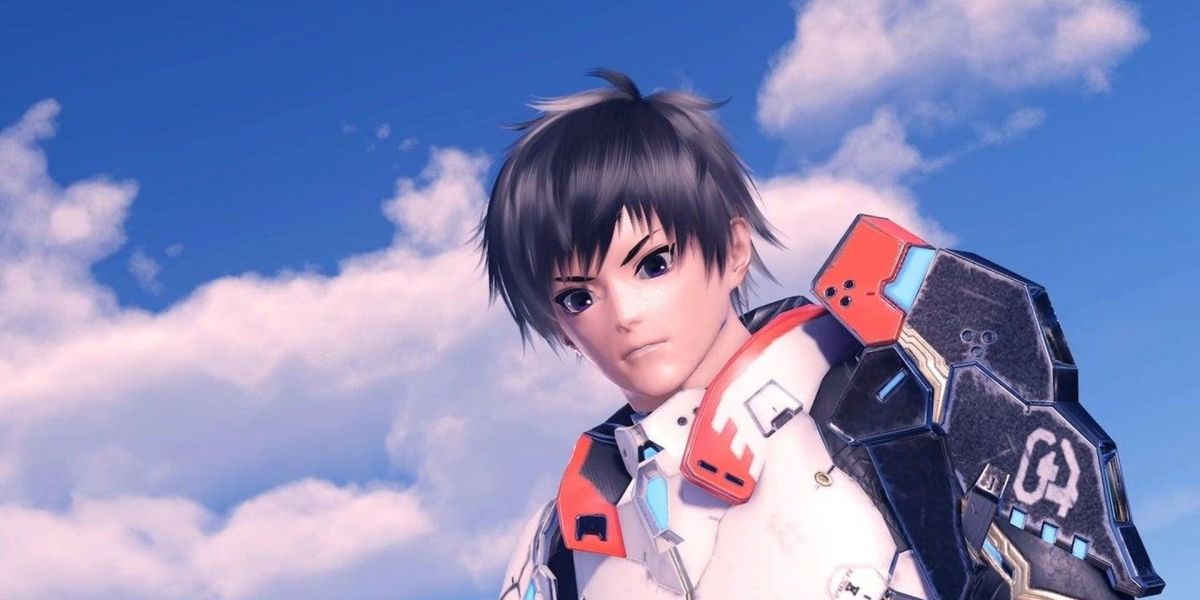 Sega announced yesterday that Phantasy Star Online 2: New Genesis will officially launch in June 2021. The news came during the game’s “Prologue 3” livestream, which provided development updates on the New Genesis expansion’s story, characters, and more. For those who are unfamiliar, New Genesis is basically a complete redesign of Phantasy Star Online 2 with new visuals and gameplay. Players of the original game will be able to transfer characters to the expansion.

“We’re excited to confirm that PSO2 NEW GENESIS will be launching this June!” the game’s official Twitter account wrote. The news came as a pleasant surprise to many Phantasy Star Online 2 fans who thought New Genesis would come much later.

The developers explain in the livestream that because of the base game’s late western launch, global players fell behind Japanese players in updates. However, by the time New Genesis arrives, the western population of players will be all caught up. Sega has yet to announce an official Phantasy Star Online 2: New Genesis launch date, so fans should stay tuned for an announcement.

We're excited to confirm that PSO2 NEW GENESIS will be launching this June!~

New Genesis is still a little over a month away. However, some lucky players can have the chance to access the expansion before its launch. Sega announced this week that it will run a closed beta test of the game from May 14 to May 16. Interested players can sign up for the beta via Xbox Insider Hub, but move quickly. The beta is only available on a first come, first serve basis, and spots will fill up quickly. Those who participate in the test have the chance to offer feedback so that the developers can perfect Phantasy Star Online 2: New Genesis before the June launch.

Latest Valheim update sends trolls to the gym and oh no, they’re swole

By Kurt Perry24 hours ago
Guides