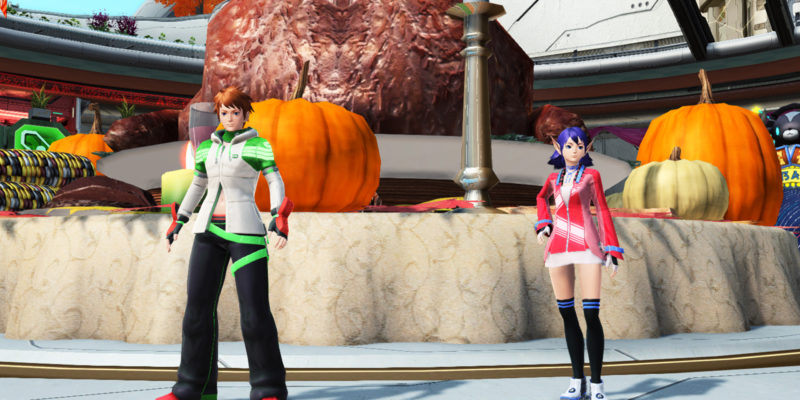 Thanksgiving isn’t the only thing to celebrate in Phantasy Star Online 2 this month. A new AC Scratch Ticket collaboration will also be available from next week. The collaboration is in partnership with Arc System Works’ Guilty Gear and BlazBlue.

Madness, I tell you

For reasons unbeknownst to you, Ys Artia has begun invading Cuento. Hordes of Supernaturals have been spotted by scouts and the people who give quests are concerned because the only thing capable of summoning that many at once is a Castrum Demonica. Castrum Demonica has the word “demon” in it, so that’s probably a bad thing. 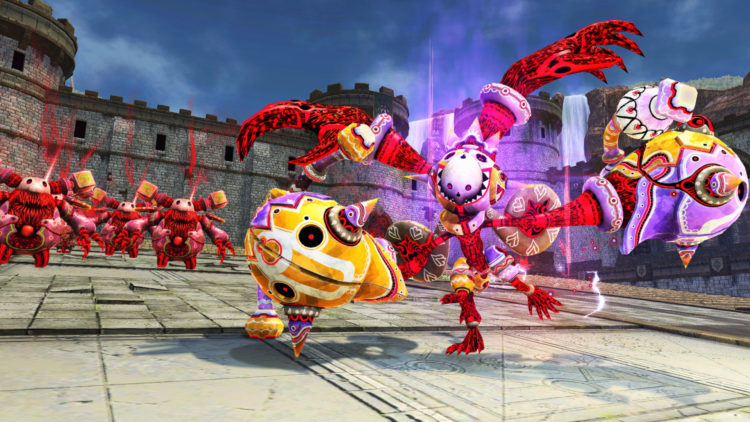 On top of that, ARKS Intelligence officers have picked up F-Factor signals among the Supernaturals. That means there are Falspawn within their ranks. Basically, you need to report for duty right now and prevent madness from ensuing.

To celebrate Thanksgiving, Phantasy Star Online 2 has decorated The Shopping Plaza with festive colors and a giant cooked turkey. There are some new Event Quests players can bite into. Like taking down large bird enemies to earn the Turkey Leg weapon camo for all weapon types. 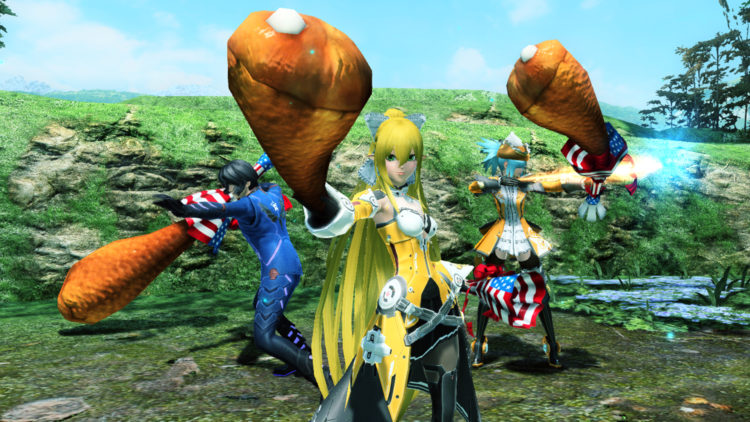 You can also earn Thanksgiving 2020 badges to exchange for festive outfits and room decorations. If you’re particularly lucky, you may encounter the rare Thanksgiving Rappy. This enemy may appear during missions and can drop the Rappy suit Mini outfits.

The AC Scratch Ticket: Blazing Beats event will begin on November 18 and runs until December 15. It gives Phantasy Star Online 2 players a chance to get costumes and hairstyles from the characters of Guilty Gear and BlazBlue. Dress like Sol Badguy, Ky Kiske, Millia Rage, Elphelt Valentine, Ragna the Bloodedge, Jin Kisaragi, Noel Vermillion, and many more.

Phantasy Star Online 2 launched on Steam back in August, so PC players can now pick up the MMO there. 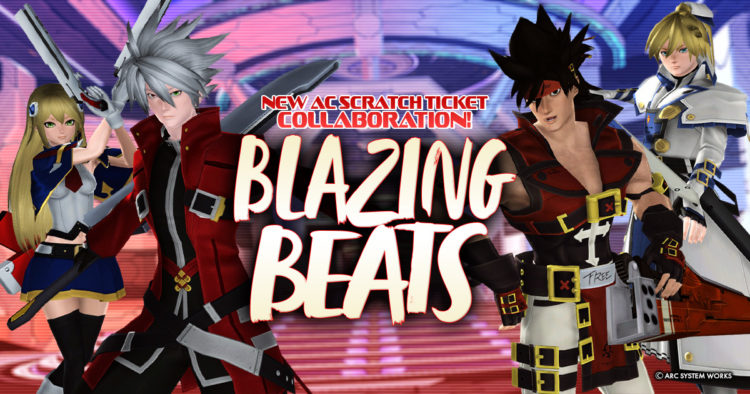