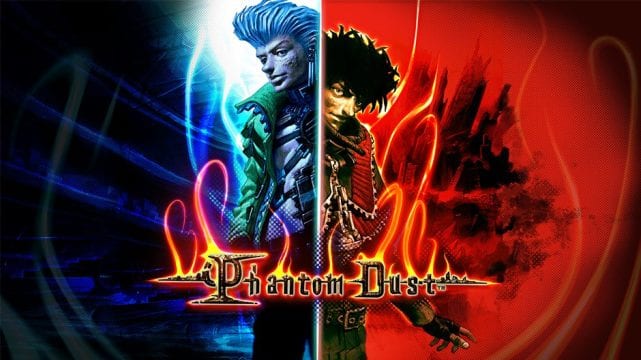 Phantom Dust, a 2004/05 release on the original Xbox, will be available for free tomorrow for Windows 10 PCs. It’s a remastered version, which will support 4K resolutions on PC.

Originally touted for a remake at Microsoft’s 2014 E3 conference, that version of Phantom Dust ran into cash flow problems that resulted in the closure of Darkside Studios. Microsoft subsequently began working on a remaster. That was reportedly rather difficult too, as the original Source Code for the game was missing. Parts of this remaster have been achieved by reverse engineering a release copy of the game.

In spite of this, the new Phantom Dust will have achievements, the ability to skip story segments, and, as mentioned, that 4K support. However, due to the nature of the game’s engine it will be locked at 30fps. There’s a whole set of details about what options will and won’t be in the game (and why) here.

This version of the game has a rejigged multiplayer and, sadly, some microtransaction-based DLC around the card decks. That’s presumably why they’re fine with putting it out for free.

Get Even writers talk about narrative misdirection in new trailer