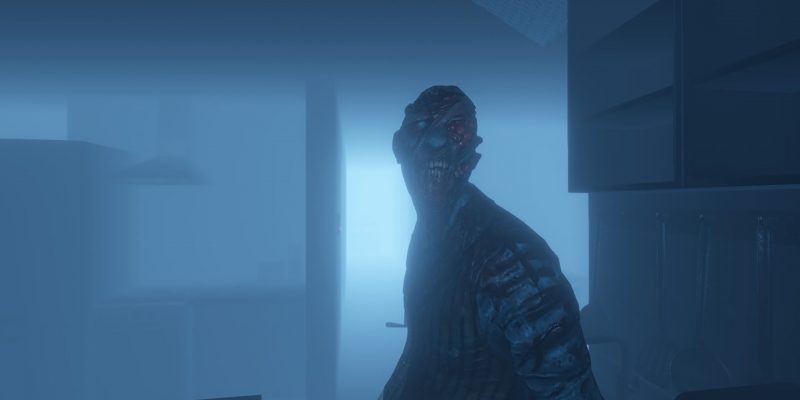 Kinetic Games has released another beta update for Phasmophobia. Among a collection of bug fixes, the developer made a change to the way banshees hunt. Now, banshees will behave as the other ghost types do and target other players while its original target player is outside.

For those who are new to the indie horror game, Phasmophobia puts you and up to three other players into small group of ghost hunters tasked with exploring abandoned facilities like homes, schools, prisons, and more. There are 12 ghost types for you to discover, each with their own behaviors. The goal is for you to collect enough evidence to figure out which type of ghost you found. But, be careful — the ghost can hunt you, too.

Previously, banshees would target a single player and continue to hunt that player until they were taken down. Now, as Kinetic Games revealed in a tweet, they will move to another player if the target is outside. The new Phasmophobia beta update also includes a change to the photo reward challenge. Now, players can complete the challenge by getting a total of $5o in rewards for photos over multiple games, rather than all in one.

The latest update, as usual, also corrected quite a few Phasmophobia bugs — 11 of them, to be exact. Some of the highlights include fixes for a random wall in one of the school map’s hallways, objects falling through basement floors, and items not spawning in training. There are also some audio and graphics fixes. Check out the full notes below.

Phasmophobia took off last year as streamers played the game during spooky season. Because of its popularity and that fact that it’s still in Early Access on Steam, Phasmophobia has regularly received beta updates for months. The previous update in late January added some options for connection ports, while another update last month buffed up the ghosts’ strength. Basically, Phasmophobia is ever-evolving, so we’ll let you know the next time Kinetic Games makes changes.