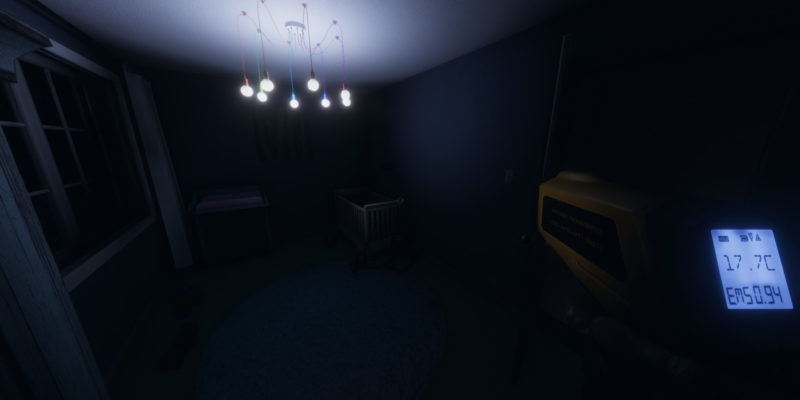 Phasmophobia developer Kinetic Games has been changing and fixing the game since its launch, and it’s not planning to slow down anytime soon. In fact, the developer recently hosted a Q&A session, and opened up on what’s next for the popular ghost hunting game. Phasmophobia is set to receive a “large overhaul” to its graphics and difficulty modes, and more changes for those of you tiptoeing in VR.

The Q&A wasn’t particularly lengthy, but this one screams quality over quantity. Questions on mod support, new game modes, update frequency, and more. The session came on the back of the developer recently acquiring new team members. Up until recently, Phasmophobia was a one-person job. Now with some helping hands, Kinetic is looking to make some major changes.

Among those changes are the promised “overhauls.” Kinetic is planning on some major reworks to both the visuals and the game’s three difficulty modes. Phasmophobia, for all its strengths, isn’t exactly an attractive game. That’s set to change, as Kinetic will replace a lot of the “repeated” assets, and “updating anything that isn’t up to par with the quality of the current or new assets.” Kinetic will also do “full overhauls for certain visual aspects.” The difficulty modes are getting re-balanced, with the game getting “harder in fun ways, instead of the ghost just being able to hunt more.” 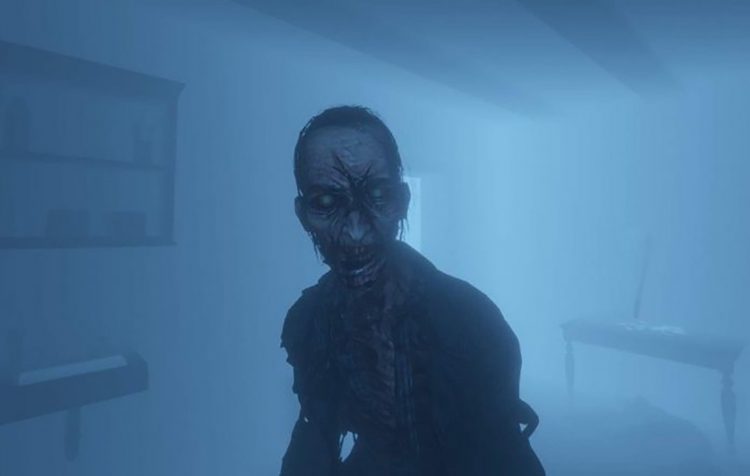 Take a load off

Phasmophobia can be played using a keyboard or mouse, or in virtual reality (VR). For those who tiptoe through its spooky halls, Kinetic is planning on some changes. There will be a framework update coming to Phasmophobia‘s VR mode. The team wants to upgrade the whole system, allowing the game to work with newer devices. When the framework update drops, it’ll come alongside an option to play the game in VR while seated. While I’ll miss watching my friends toe-dance away from hunting ghosts, it’ll at least make the game more comfortable to play.

The Phasmophobia Q&A covered more than VR changes and overhauls. Kinetic was asked about mods, and it replied by saying it has no plans on supporting them. There will be UI and accessibility changes. Notably, the team will add a way for those without microphones to still interact with ghosts and items that pick up speech, such as the spirit box. The game will also receive colorblind options soon. As for new game modes, don’t expect any. Phasmophobia will never be a kart racer. Stop asking.

For the rest, be sure to check out what’s on the way to the game.