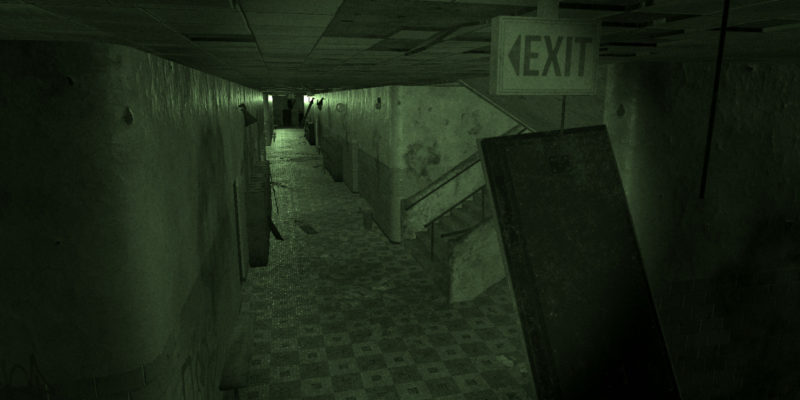 The cult hit that is the ghost-hunting game Phasmophobia has certainly captured the attention of the wider gaming community as of late. The Early Access game has just the right blend of fun, terror, and jankiness to make it a darling amongst the streaming community as well. In response to the overwhelming success, the developer Kinetic Games has decided on a change of plans regarding the game’s future. Instead of adding more content to the game, the focus now is to improve existing features so everyone can have a better time screaming into the abyss.

If you have been dying for more levels, your desire will be fulfilled soon.

Taking to Twitter, Kinetic Games shared a little teaser of what is to come. In short, we are most likely getting a new prison level in Phasmophobia sometime in the future. No other details were shared, so we have no idea what spirits will haunt our dreams next, but it is a start. For a game like Phasmophobia, a level set in a dilapidated prison sure sounds like a fun time. For the ghosts, that is. The rest of us can just concede control and shrivel in a corner.

Phasmophobia currently features levels in a variety of locations. Players can venture to several houses, a farmhouse, an abandoned high school, and the staple that is an asylum. Having a new level set in a prison will be a perfect addition.

Since its debut back in September, the game has steadily grown in popularity. Sure, it is not the best-looking game, but when you are too scared to see what is on-screen, does it really matter? The co-op nature of Phasmophobia also adds to the fun and tension. In fact, there is even a VR version of the game.

There is no set date for the new level just yet. Whenever it drops, however, we will definitely know by the screams that echo from the cells. If you’re still looking to get into the game, or just want figure out how to become a better ghost buster, check out our Phasmophobia guides. 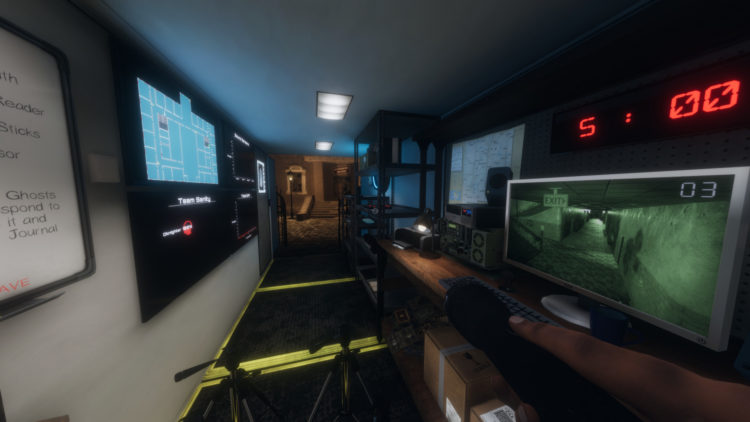