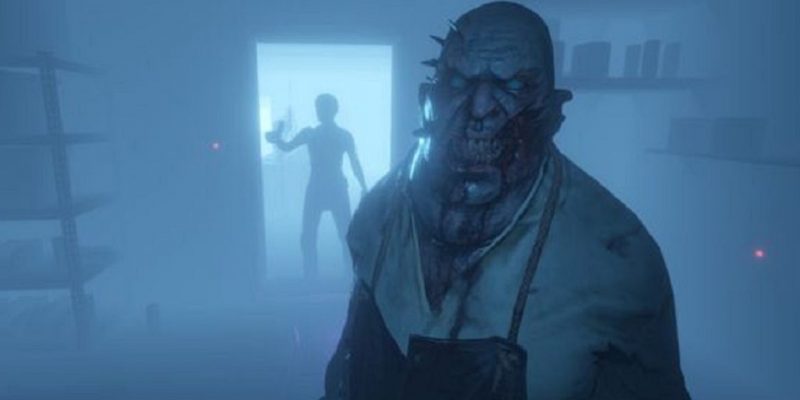 Bring out the welcome mat, Phasmophobia fans, you’re getting visited by a couple new friends. Last week, the game got a massive update, bringing more challenges, changes, and bug fixes, along with two more ghosts and a new map. To be honest, players on the beta branch have already been hunted by the fearsome Yokai and Hantu. But the recent update brings the two new ghost types to Phasmophobia officially.

After moving from the planning to beta stages, the new ghost types are finally here. The Yokai, or Yōkai, will get pissed off if it can hear you nearby. If you have some chatty friends, I suppose a good indicator for whether you’re dealing with a Yokai is how long they manage to yap and stay alive. Staying silent during the hunting phase is the best way to stay alive. The Hantu, however, is noted as a rare ghost that’s most active when it’s cold. In a low-temperature environment, the Hantu’s speed increases. The strat here is to keep the lights on and make sure candles are in your toolkit, as the ghost moves slower when it’s warm.

The new Phasmophobia update adds more than the ghost types, of course. It’s a fairly big update, adding in some new and requested features. The update brings two new daily challenges, asking you to snap a three-star ghost photo or a picture of dirty water. You can now sell items from your inventory, getting half the cost returned. There’s also a new map called the Willow Street House. It doesn’t include lockers or closets to hide in, with the notes suggesting you hunker behind furniture instead. 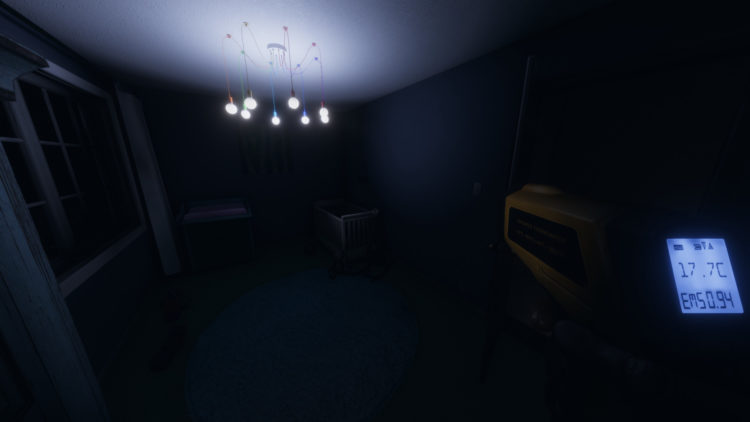 Ghost hunting isn’t getting any easier

Many updates for Phasmophobia over the last year have been designed to make the game harder. Developer Kinetic Games has programmed the ghosts to become smarter with each new patch. In this latest one, ghosts will sometimes wander even further from their starting point. Closets aren’t as safe anymore, as they’ll stand outside them if they hear or see anyone hiding within. The patch also increases the chance for Demons to hunt. Smudge sticks, which have saved the lives of many ghost hunters, have had their burn timers decreased from 15 seconds to six.

It’s not all bad, however. Kinetic has redesigned the high school to make it easier to find ghosts. The patch also moves the truck closer to the Prison entrance, so treks back and forth are quicker.

The update includes a host of new fixes, along with improved performance. Be sure to check out the patch notes for more.

DLSS is coming to Doom Eternal next week, Red Dead Redemption 2 after [Updated]