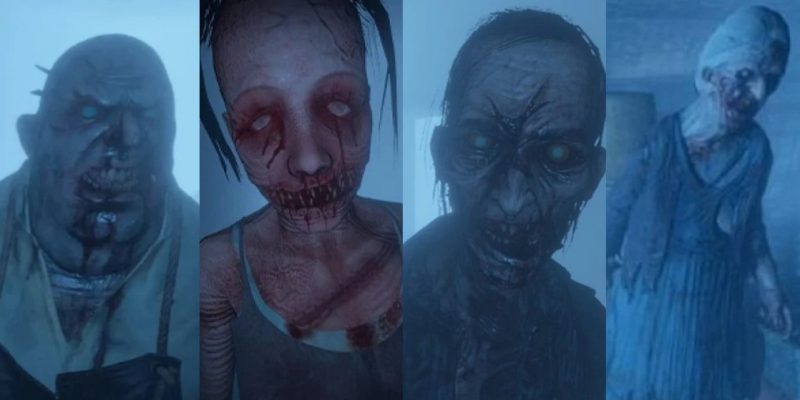 It may not be spooky season, but that does not mean ghost hunters and those pesky apparitions are taking a break. For the latest patch of Kinetic Games’ Phasmophobia, the development team has enhanced the AI of ghosts again and made a host of other updates, bug fixes, and balance changes. After several months of experimental updates, this seems like a significant step for the game. Phasmophobia is now more stable than ever, which will allow Kinetic Games to start working on new content moving forward.

As for this new patch for Phasmophobia, players have more to contend with in their ghost hunting adventures. The AI is now much smarter and will surely give players a run for their money. For instance, ghosts can now follow players around corners, even if they have lost sight of them. This marks a stark departure from the previous behavior of searching in random locations. Voices can also give players away as well, as the Banshee AI now listens for communications when hunting.

Outside of the hunt, the ghosts can open lockers and closets. In a hunt, however, doors are fair game too. You can try stopping ghosts by holding the doors shut, but the spirit can walk through the doors if they so choose. Furthermore, should you be unfortunate enough to get too close to a ghost when it is chasing another player, it will switch focus onto you instead. 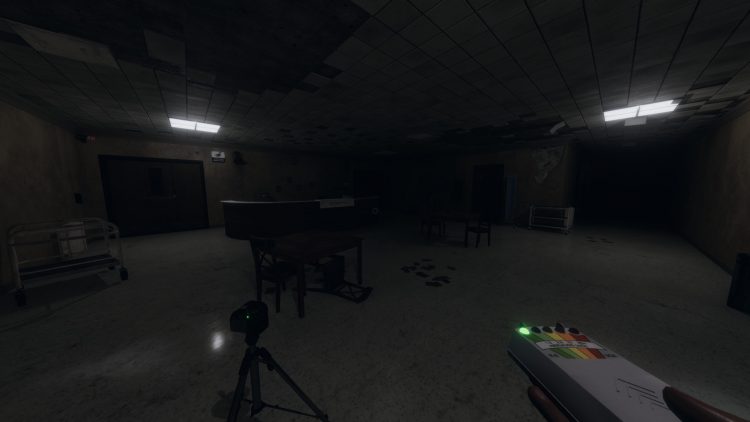 It is not just the AI that received upgrades in the new Phasmophobia patch though. Kinetic Games has added a new difficulty option, which allows players to choose a contract difficulty instead of leaving it to chance. On the more challenging Professional difficulty, facility power will always be off from the start. Additionally, players will not be made aware if the ghost responds to groups or to solo hunters.

Certain players will also be glad to see that the dirty water objective has now been removed. It still functions as extra photo evidence, however. Ghost orbs will also stay in rooms longer, and are easier to spot. If you need a ghostly event, witnessing a ghost appear and then walk towards you will count as one.

The $50 photo reward challenge has also been changed to be a total $50 reward over multiple games, while bone spawns have also been improved to prevent unreachable spawns. 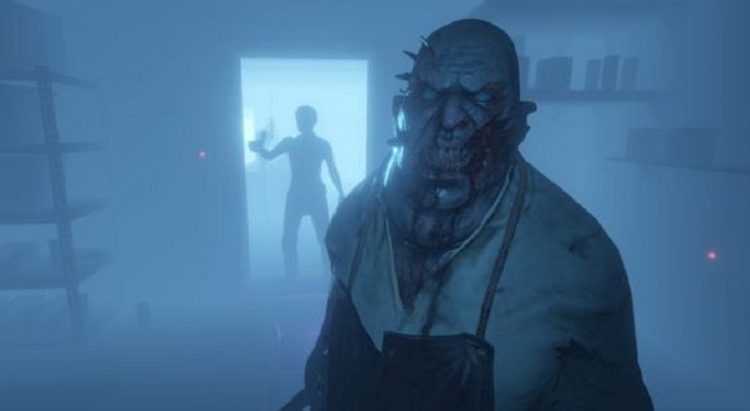 Room temperatures have been changed up as well. All rooms start with slightly different temperatures now. The rate at which the temperature changes is also different, and power is more important than ever when it comes to keeping the heat on.

The parabolic microphone has received an increase to its range and width, and is now more accurate when it comes to hearing ghosts. EMF Readers will begin providing random values during hunts, akin to how the flashlight flashes.

The full details of the new patch for Phasmophobia are quite extensive, so be sure to read up. Once you are up to speed, head forth and check out our many guides to give yourself a better chance.

By Jake Su34 mins ago
Industry