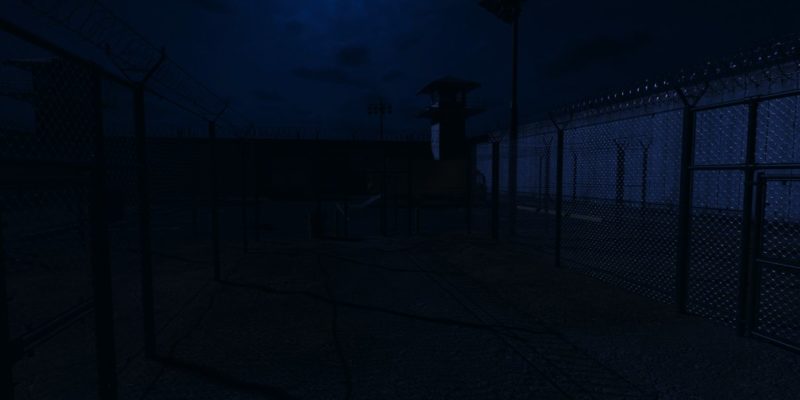 From houses to an asylum, Phasmophobia has a handful of environments in which to bring the scares. But hunting the paranormal in the same place time and time again can get repetitive. The sole developer at Kinetic Games is likely well aware of this, and a few map ideas have been listed in the game’s Trello page. Among the ideas, such as an apartment building and a mansion, one seemed particularly too good to pass up: a prison. Imagine walking around a dilapidated prison, hunting ghosts while armed with a flashlight and a chattering radio. Last week, Kinetic moved the card from ‘backlog’ to ‘in progress.’ And today, the developer gave us a look at what we can expect.

Phasmophobia will soon have a prison map, and it’s looking terrifyingly good so far. The developer posted three images on its Twitter account, showing off guard towers, a mess hall, and an inmate visitation area. It already looks nearly done, but it’s still in development, and Kinetic noted that the map is “subject to change.”

Regardless, I love what I see so far. I’m hoping the map is around medium-sized, as the massive asylum can take a lot of time to investigate. However, I know my fellow ghost hunters and I will be more than happy to peruse this cool-looking new area.

Back on the (ghost) hunt

The prison is only one item in a massive list of possible updates coming for Phasmophobia. Earlier in the month, the developer decided to extend the game’s Early Access period. The explosive popularity of the game prompted Kinetic to go beyond its initial plans to focus on adding more. There’s a good chance we may see the aforementioned apartment building and mansion in the list of maps fairly soon. Other potential inclusions range from night vision goggles to randomized weather. Frankly, I’d be happy with a faster sprint option.

If you’re a fan of Phasmophobia, you might want to head over to the website of The Game Awards. It nabbed the nomination for Best Debut Game, but it has some big competition in the form of Carrion and Mortal Shell. 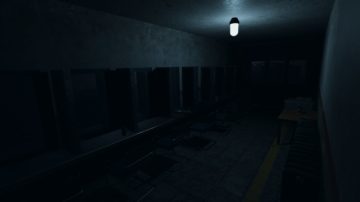 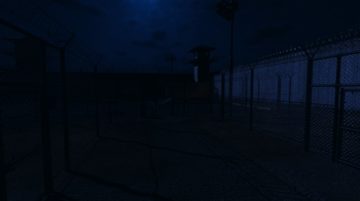 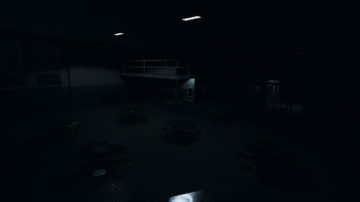