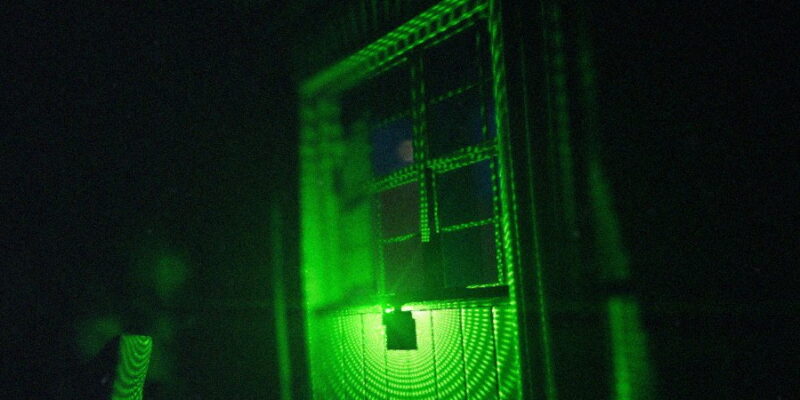 The highly anticipated overhaul developer Kinetic Games promised was coming to Phasmophobia is here. Starting now, the update, called Exposition, is live. The update brings a host of changes to the systems within Phasmophobia, while also including new equipment, two more ghosts to hunt, and a sprint rework. It’s not a small update, by any means. Hell, even the lighting system has been changed. And that’s not even all of it.

The Exposition update, as promised, overhauls Phasmophobia in many ways. You can see the details over at the game’s Steam page. First off, new additions to Phasmophobia include the DOTS Projector equipment and two ghosts: the Goryo and Myling. Unfortunately, Kinetic didn’t offer many details on either. I don’t know what a DOTS Projector can do, and Google hasn’t helped much.

I’d like to dive more into this update, but I have to shout out Kinetic for finally listening to my panged cries about movement speed. Yes, finally, Phasmophobia got a sprint rework. I can’t tell you often often my friends and I moaned about the agonizingly slow sprint speed in the game. Now, your default walking speed is the original sprint speed. Sprinting, following the update, lasts for three seconds. You can sprint again after five seconds. Oh, no, the game has stamina now. The ghosts, however, are slower while hunting. VR players, can now teleport a short distance to make up for the lack of a normal sprint. 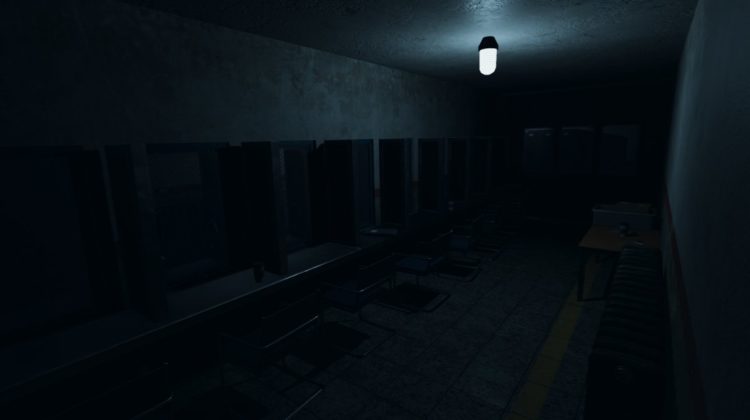 The Phasmophobia Exposition update offers a lot more than new ghosts and a sprint rework, though those are the highlights. Speaking of highlights, the game will now have improved lighting for “most maps.” The developer also changed the volumetric lighting to “reduce fogginess.” Several small changes are also coming, such as your hand color now matching your character’s skin and glowsticks only lasting for 30 seconds before fading.

There are a lot more changes and fixes coming with the update, so check out the patch notes on the Phasmophobia Steam page for more.