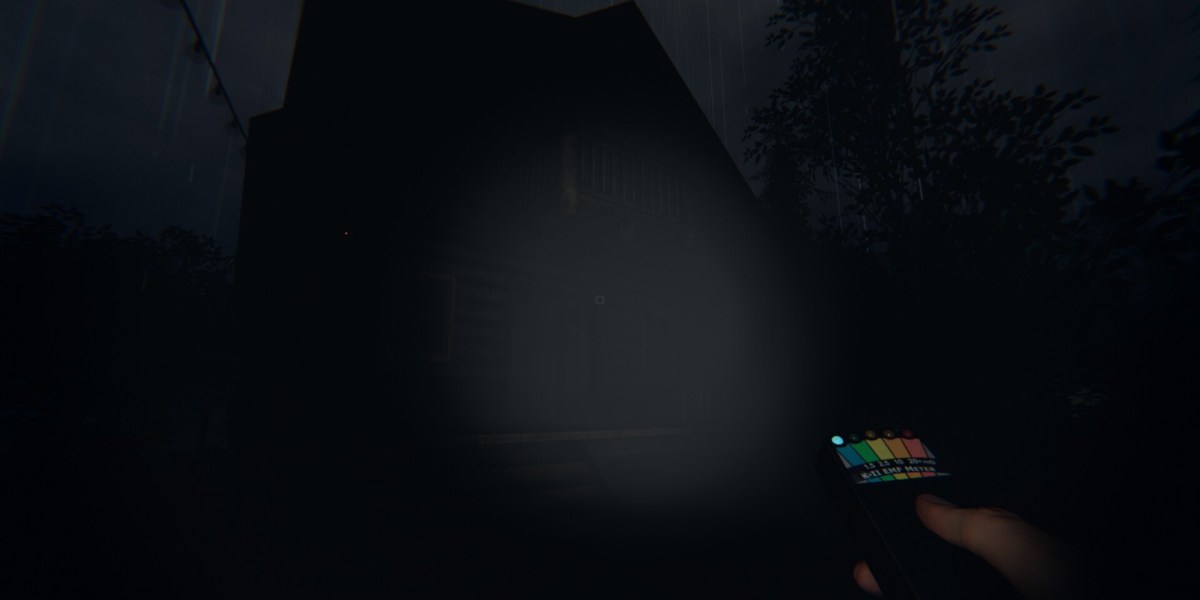 One of the many benefits of playing games in Early Access is experiencing how they grow and improve over time. That’s been the case with Kinetic Games’ spooky, ghost-hunting title Phasmophobia, which has seen a deluge of updates since entering Early Access in 2020. And it’s not slowing down yet. One of the more frustrating parts of the game is about to get a complete revamp. In a developer preview today, the Phasmophobia team unveiled its plan for an updated in-game shop and shed some light on the new asylum map.

Now, I’ve been playing the game off and on for roughly two years, and this update has been a long time coming. The shop in Phasmophobia is where you pick up ghost-busting tools, purchasing them with cash earned after hunts. But currently, it’s a bit tiresome to have to scroll through a list to buy things one at a time. And you have to do this often, as you can lost equipment after failed hunts.

The updated shop menu will change how you get equipped in Phasmophobia. Instead of purchasing your items through the white board, the game will have a separate PC for all your shopping needs. Equipment and tools are clearly displayed with higher-quality images. Clicking on items will reveal their use, how many you have, and will allow you to buy new stock or sell off any surplus. You will also be able to create and save loadouts. Buying what you need will be as quick as a click. 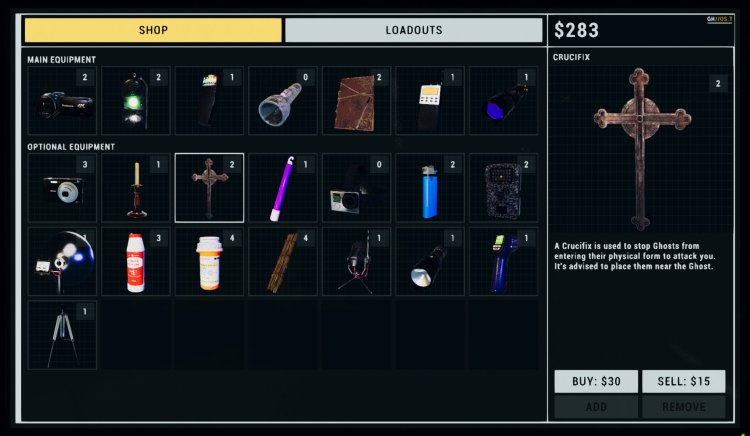 Welcome to the asylum (again)

The Phasmophobia team also teased the new asylum map, Sunny Meadows. It’s smaller than the current Asylum map, which is no small relief. I can’t tell you how many times I got lost in that map’s labyrinthine corridors. Kinetic only offered a floor plan, showing a large first level and a much smaller second floor. The new map will completely replace the old one when released. If you like the current map, then you only have a short while before the new asylum loads into Phasmophobia.

Kinetic Games didn’t offer a release window for when we’ll see the updated shop or map, but promised they’ll be here “soon.” The team ended by teasing that even more updates are on the way. 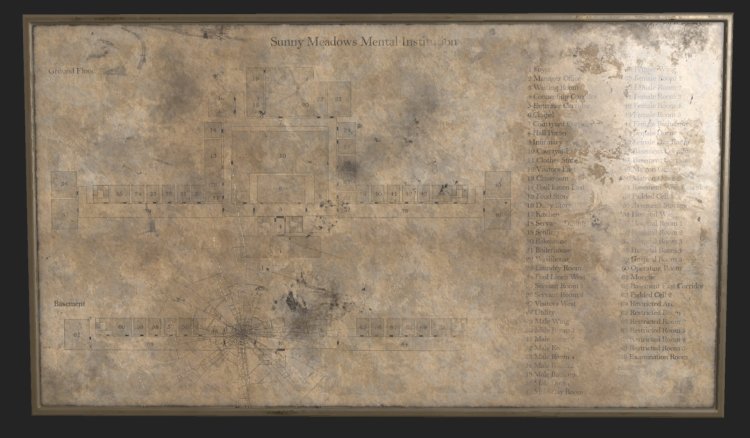