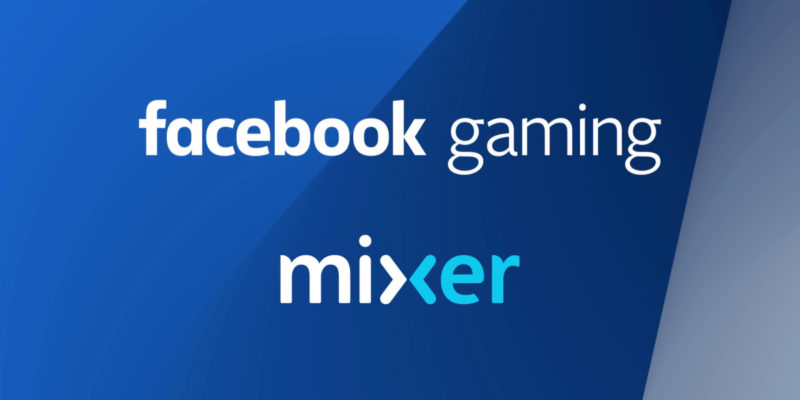 Yesterday, it became known that Microsoft is shutting down its Mixer streaming platform in favor of a partnership with Facebook Gaming. The head of Xbox, Phil Spencer, has shared a statement about the decision at Xbox Wire.

Thinking of players and streamers

Phil Spencer opened the blog post addressing the players first, saying, “For us at Xbox, the player is at the center of the gaming experience, always.” He continued to give thanks to the streaming partners that had found a home on the platform. But then Spencer talked about the motive behind the move, stating, “Ultimately, the success of Partners and streamers on Mixer is dependent on our ability to scale the service for them as quickly and broadly as possible,” but scaling at the required level was deemed not possible within a reasonable time frame. It is believed that partnering with Facebook Gaming will create better results for the community. Meanwhile, Xbox’s “priority and focus is on the world-class content being made by our 15 Xbox Game Studios” as usual.

The plan is to start shepherding in streaming partners to the Facebook Gaming platform as of now. “Beginning today, Facebook Gaming will make it easy for anyone in the Mixer community to join, if they choose to do so. We will work to transition the Mixer community over the next few weeks,” said Spencer. However, when it comes to a deadline, there is a clear line drawn in the sand. 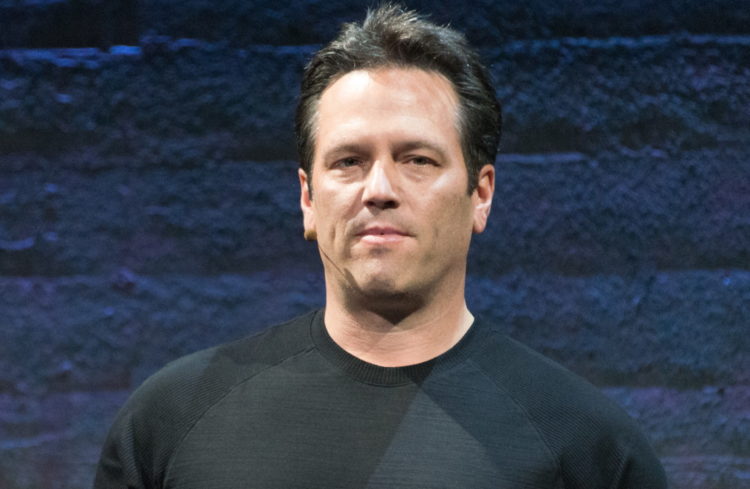 Phil Spencer, the head of Xbox.

Starting Wednesday, July 22, all Mixer sites and apps will ensure that you arrive at Facebook Gaming’s doorstep. All will redirect going forward from that date. If you are a streamer on Mixer and reading this, you’d want to “The Next Step for Mixer.” It talks more about transitioning your account over to Facebook Gaming and other essentials.

What’s to become of Mixer’s tech?

At the end of the open letter, there is at least some silver lining to it all. It looks as though the video streaming technology behind Mixer will be utilized with Microsoft Teams. In closing, Phil Spencer writes:

Microsoft Teams will leverage Mixer’s deep investments in ultra-low latency video streaming, real-time interactivity, and video distribution technology to accelerate our ability to support a variety of video-first, virtual experiences from meetings to live events to other broadcast scenarios. Applying these fan-centric capabilities to new productivity experiences will create immersive ways for Teams to empower people, teams, and organizations to better engage in virtual gatherings at work and school.

At Xbox, as we focus on bringing great games and experiences to more people around the world, we look forward to meeting new and even bigger communities as they gather around their favorite games.