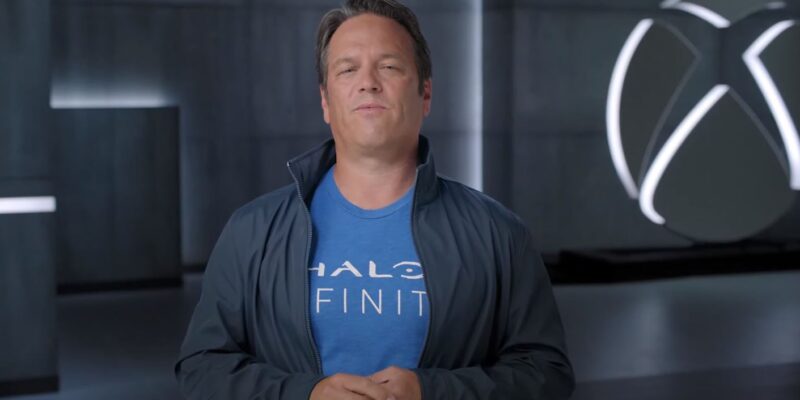 It’s rare that heads of giant game publishers and developers speak candidly. This is a big reason why people love to meme executives like Satoru Iwata, Reggie Fils-Aimé, Gabe Newell and Todd Howard, among others. Recently Phil Spencer, the head of Xbox, opened up in an interview with GQ about a lot of things, including Halo Infinite. It is a rare and open conversation with somebody so high up in the gaming industry.

One of the first things that Phil Spencer opens up about are regrets on how the announcement of Halo Infinite was handled. Spencer admits that Halo Infinite was announced way too early and should have been kept closer to the chest for much longer. Hindsight is 20/20 after all, but it is rare to see such a powerful figure in the industry openly admit that a mistake was made. It is something very humanizing that we don’t often see from people in his position.

The lengthy interview is a very insightful look into Spencer’s tenure with Microsoft and Xbox. From taking over the brand after the disastrous launch of the Xbox One, to the very recent acquiring of Bethesda, Spencer makes no bones about it, he took control at a very awkward time for the company. But, he goes into detail about things like Game Pass, and how much that helped steer the Xbox ship back on course. 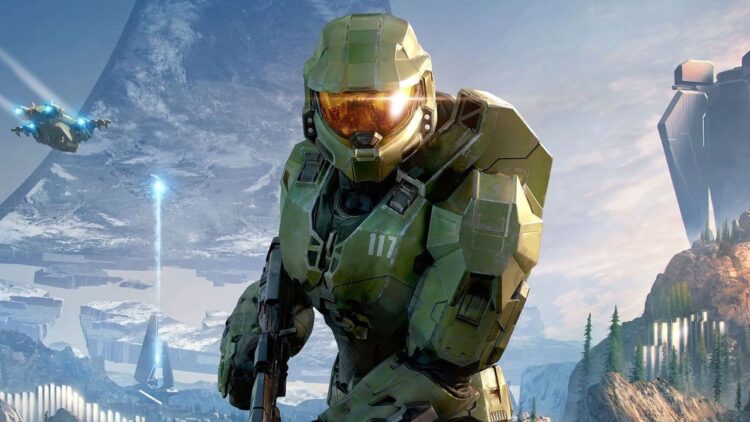 Speaking of ships, in the interview we also hear from other people within Microsoft like Craig Duncan, studio head at Rare. Duncan goes into how Rare picked itself back up after the fiasco that was the Kinect. He also talks about how the team picked themselves back up with Sea of Thieves, and their crazy idea to offer it for free on Game Pass, an idea that happened to be wildly successful. It’s a very interesting look behind the curtain at Microsoft, and definitely worth a read for those interested in the actual business of making (and selling) video games.