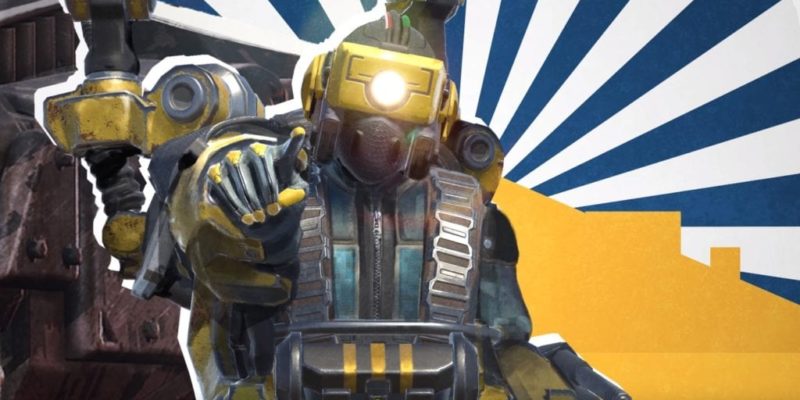 It’s been years since Mr. X-COM himself, Julian Gollop, first announced the soon-to-be spiritual successor to X-COM. Since then, Gollop’s Snapshot Games has been hard at work on the future of strategy games, Phoenix Point. After a successful crowdfunding campaign on Fig — where David Gaider’s latest game was recently funded — and a subsequent deal with the Epic Games Store, it’s been smooth sailing for the team. However, high standards demanded the initial September 2019 release date be changed to December 3, as announced on Snapshot Games’ forums.

To satiate the starving strategy-heads, Snapshot Games has been releasing Phoenix Point trailers and video updates quite regularly on their YouTube channel. The latest of their posts is a trailer starring the New Jericho faction.

New Jericho, under the leadership of Tobias West, have dedicated their lives to cleansing the earth of mutants. Players have the choice of forming an alliance with New Jericho, granting them access to their high-tech arsenal, but forfeiting a chance to learn more about their invaders. Alongside the Disciples of Anu and Synedrion, New Jericho presents the player with hard choices to make during their playthrough.

In the game in the near future, a virus dubbed the Pandoravirus mutates Earth’s animals, ultimately devastating humanity and creating a decades-long conflict against the virus. The player begins as a member of the eponymous organization, leading their group against Earth’s extraterrestrial invaders.

Like X-COM, Phoenix Point will be a turn-based strategy game with a healthy balance of tactical combat and global strategy that will be strictly single player. AI factions will introduce high replayability though, as players can only align themselves with one of the three factions per playthrough.

The world of Phoenix Point is randomly generated as well — an ever-changing playground for the player’s faction and the three others to butt heads in. Snapshot Games hopes to add further complexity through 4X-esque interactions between these factions. At the least, players will defend havens from aggressive factions and conduct trade all while combating the aliens.

The combat interface looks eerily similar to Firaxis Games’ XCOM because the combat itself is indeed very much like that of those games. But a host of new features and mechanics should add more flavor to what strategy fans have grown accustomed to. Snapshot Games has several videos that go into more depth about the game’s combat.

Other neat additions include destructible environments for an extra layer of strategy, as well as giant, tanky aliens to shake up the flow of encounters. To start combat missions, players deploy squads at whatever hot zones are currently available. Failure to cleanse the area of threats could result in a hit to the player’s resources, their relationships with factions, or their global standing.

Modern Warfare 1.07 patch is a disappointment