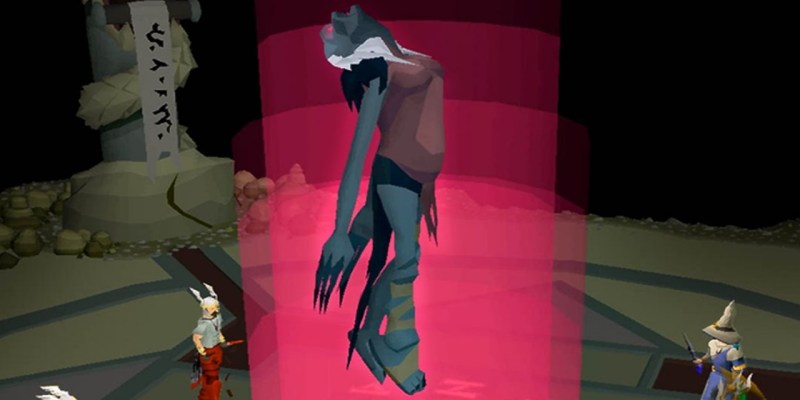 The new and improved Nightmare

At the time, Jagex’s Mod Acorn claimed that the studio wanted to trial the boss to see if it would be worth doing “something like this in the future.” That future has arrived and Phosani’s Nightmare is returning to Old School RuneScape as a fully-featured boss. A release date has not yet been confirmed as Jagex is running a poll to allow players to provide feedback on its initial suggestions.

Jagex has suggested several changes to help differentiate Phosani’s Nightmare from its regular counterpart. Amongst these changes includes increased damage for incorrect prayer use, random phase rotations, more frequent special attacks, and a whole new phase for players to learn.

The new boss pet only acquirable as an exclusive drop from the Phosani’s Nightmare.

As for why players will want to do this boss, the rewards will increase compared to those from The Nightmare of Ashihama. The most notable new drop will be an item that can mutate the existing Little Nightmare pet into a rarer, harder to acquire variant. Additionally, regular loot should improve and the time required to acquire a unique item is “around 20% faster.”

Much like before, Phosani’s Nightmare will remain a solo-only encounter. Players will not be able to access the boss until they have killed The Nightmare of Ashihama at least once. It should be a boss that elite PvM players can make the most out of to acquire greatly improved loot.