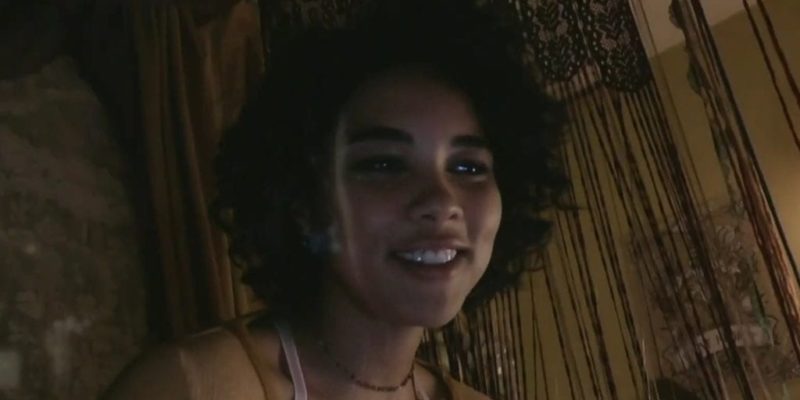 Where Her Story focused on video records of one character, this game includes four. The player takes up the role of a woman who has stolen NSA video surveillance footage of the four characters who have been torn apart by a terrible lie. Like the 3D open world game blockbusters that have dominated games for the last decade, Telling Lies focuses on player freedom to navigate and make sense of the world in its design. However, the game presents all this in the form of a desktop UI that allows the player to freely navigate the video footage and build a picture of what actually happened between the characters.

In the course of their investigation, the player will watch through more than ten hours of recorded video footage, so we can expect the UI to play a major role to help the player avoid becoming lost in the ocean of information.

No release date was announced, but Barlow assured the audience that the game will be coming “very soon.” What did you think of Telling Lies?