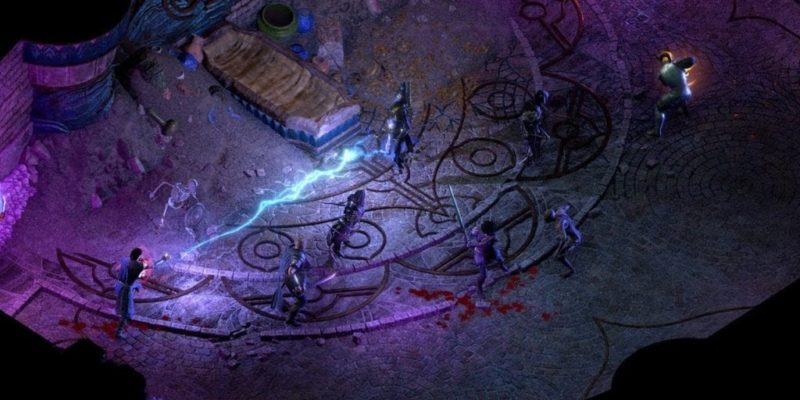 RPG fans who chipped in to back Pillars of Eternity 2: Deadfire can now take part in the Backer Beta which has just gone live.

This special test version of the game does not include the real companions because they are still being worked on and some have now even been cast yet. The main goal of this beta is to start testing and break the systems so Obsidian can improve and add features to the game.

The beta includes a small village and surrounding islands to explore and more features will be rolled out for testers over time. Obsidian is being careful what they add to the beta so as not to spoil the game. There is a roadmap of feature releases but according to Josh Sawyer they are “being flexible on that” depending on the feedback received from testers. You can find out a little more in the following video.

In related news, the Steam and GOG pages are now live and Obsidian has released a new trailer for the game. Pillars of Eternity 2: Deadfire is one of 2018’s most anticipated games and it came out top in our Readers’ Awards this week.