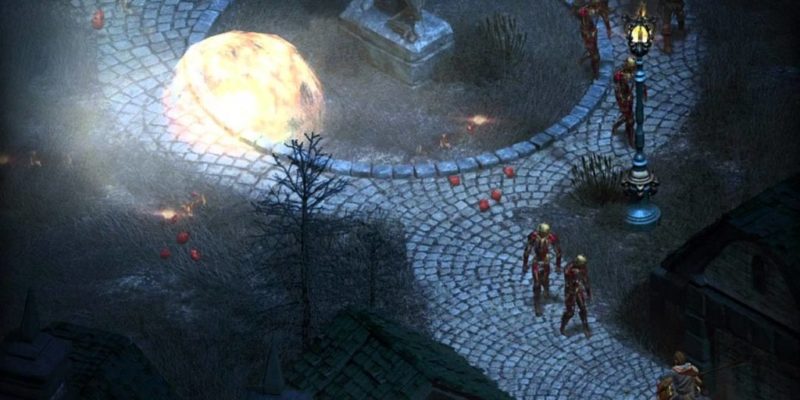 Hooray, new screenshots too. I don’t have to reuse that waterfall one again.

As was somewhat predicted a few weeks back, Obsidian’s RPG Project Eternity has morphed into Pillars of Eternity for the launch of its backer page and the release of a first gameplay trailer. As somebody who gently tossed $25.00 USD in its direction back when the Kickstarter campaign was launched, I must say I’m pleased with how it’s looking.

As well as taking in the delights of the gameplay video below, you might want to have a look at our recent Q&A with Obsidian’s Adam Brennecke about the game (and football shirts.)

Pillars of Eternity will maybe, probably, hopefully be released in the winter of 2014.