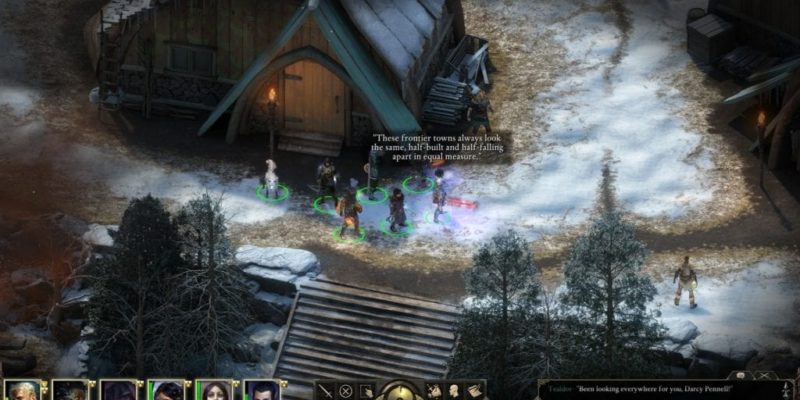 Obsidian’s Pillars of Eternity has been patched to version 3.03 today, confirmed by the QA lead in this thread on their forums. The 3.03 patch has been in beta since early June, but should now have rolled out across Steam.

As the linked thread notes, the full Pillars of Eternity changelog is not yet available. However, the changes and fixes for the beta release can be read here (or below). It’s highly likely that page will be updated with the final changelog when it becomes available. In general, it looks like 3.03 addresses bugs (like characters sliding around when asked to get up from a prone position), and makes balance changes to the Rogue and Barbarian classes.

Have a look for yourself. But keep in mind there may be additional fixes and changes included in the patch that are not yet listed.