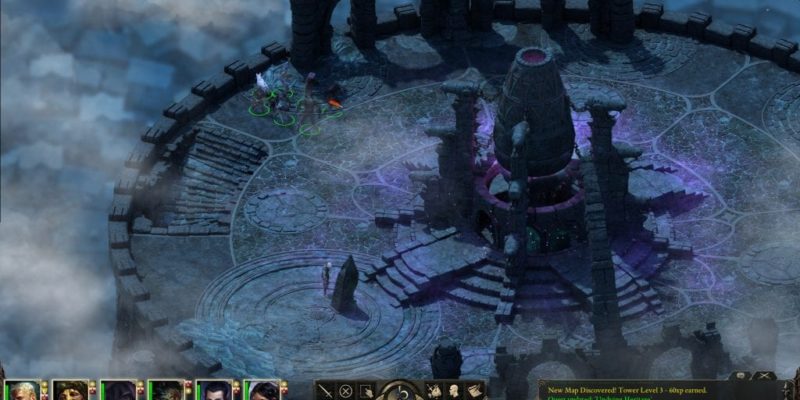 In a new update for the RPG, this <em>Pillars of Eternity</em> 1.05 patch comes with the hearty list of changes you’ve perhaps come to expect from Obsidian’s patches.

Later this month the 1.06 patch will be released, but before that appears there’s this new (and aptly named) <a href=”https://www.kickstarter.com/projects/obsidian/project-eternity/posts/1225114?ref=backer_project_update” target=”_blank”>1.05 patch</a> which includes the ability to rename saved games, new unique inventory item colouring, companion level reset, and more bug fixes. There’s quite a lot to digest so there’s an extra handy video to watch for further details.

In other news, physical discs are said to be shipping shortly. These will have a version of the game patched up to 1.04. The documentary is also reaching the final cut phase and is being checked over before a sneak peek is released to backers.

Now on with the 1.05 update… Everything beyond this point is written by Obsidian.

Note: We performed some changes to the game’s Steam depots yesterday. Most of you shouldn’t notice any difference, but some individuals that may have had non-standard game install locations were seeing some strange behavior where the PillarsofEternity_Data folder in the root of their game directory was getting renamed to EmptySteamDepot. If you rename that folder back to PillarsofEternity_Data, it should resolve the issue.

Head to <a href=”https://forums.obsidian.net/topic/79134-change-in-steam-depots/” target=”_blank”>this thread</a> on our forums for more information about the process.

Dota 2 6.84b patch out nerfing heroes and items