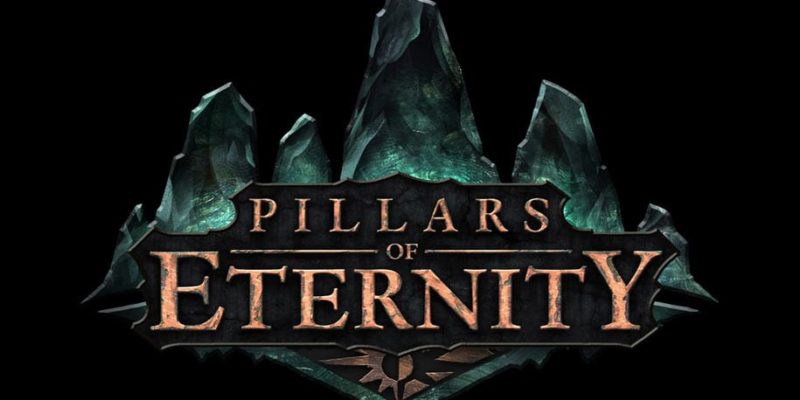 Pillars of Eternity, the role playing game from Obsidian Entertainment has hit a new milestone, selling over 500,00 copies.  The Kickstarter funded project has gone on to be one of the best selling games on Steam in 2015 since its release in March. Building on that success part one of a two part expansion, The White March, was released last August which Peter reviewed at the time.