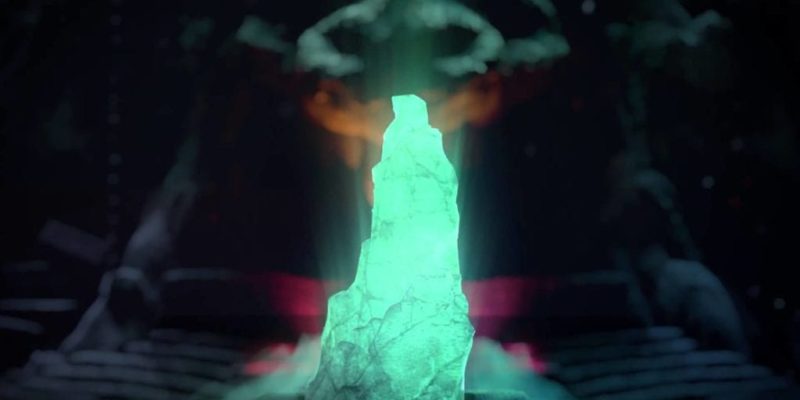 We knew this was coming at some point (as Obsidian have kept mentioning an expansion,) but there’s now an official announcement of Pillars of Eternity: The White March.

Actually, The White March (Part 1,) which confirms there’ll be at least one other expansion … or partial expansion … on the way after this one as well.

Feargus Urquhart was on hand at the PC Gaming Show to talk a little bit about the expansion. He mentioned a higher level cap, new companions, new abilities and something about different weapons. Urquhart also implied that there would be “even more writing and dialogue than the main game,” which surely must be an exaggeration, unless the expansion is gigantic. Which .. would be fine by me.

The new companions are said to include a Rogue and a Monk.

According to Obsidian’s twitter feed, they’ll have more things to say about the expansion in the next week or so.

We will be talking about #PillarsofEternity #TheWhiteMarch more within the next week!

Anyway, here’s a short White March trailer with a spot of background lore.

Gears of War: Ultimate Edition is coming to PC as well