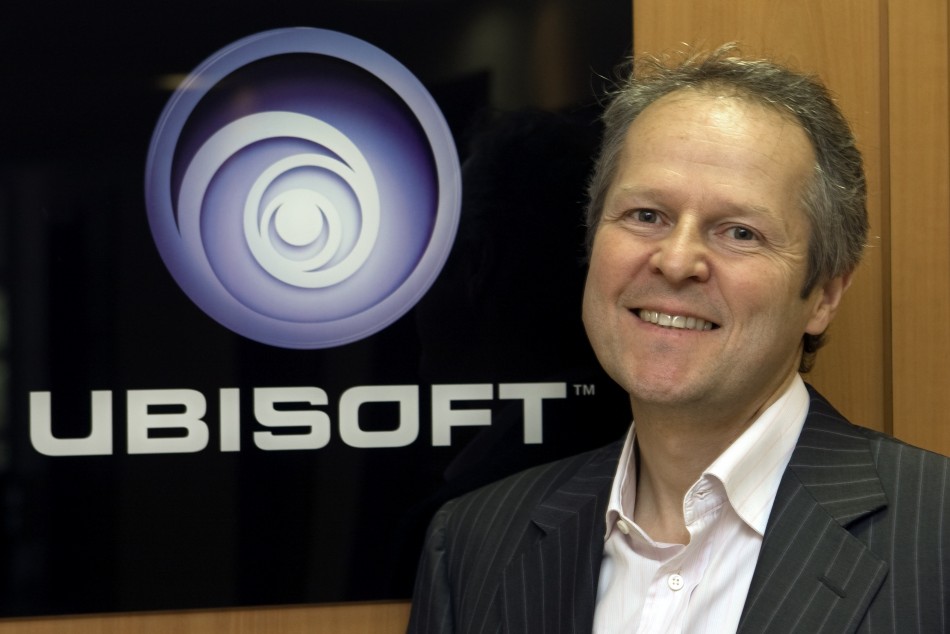 Yves Guillemot, Ubisoft CEO, has said that the free-to-play model is just as profitable as PC boxed products. Why? Because piracy rates for PC games is so high.

His comments come shortly after the release of Ghost Recon Online, a free-to-play, PC-only, shooter.

Guillemot says that the publisher is keen on the free-to-play model, as it helps their “brands last longer” because only “five to seven per cent” of PC players actually pay for boxed copies – the rest pirate them.

“We want to develop the PC market quite a lot and F2P is really the way to do it,” said Guillemot. “The advantage of F2P is that we can get revenue from countries where we couldn’t previously – places where our products were played but not bought. Now with F2P we gain revenue, which helps brands last longer.

“It’s a way to get closer to your customers, to make sure you have a revenue. On PC it’s only around five to seven per cent of the players who pay for F2P, but normally on PC it’s only about five to seven per cent who pay anyway, the rest is pirated. It’s around a 93-95 per cent piracy rate, so it ends up at about the same percentage. The revenue we get from the people who play is more long term, so we can continue to bring content.”

Guillemot continued by saying that free-to-play games allow Ubisoft to make games more cheaply by taking existing technology and implementing it in new ways, rather than starting each time.

“We also take content which we’ve developed in the past, graphics etc, and we can make cheaper games and improve them over time. What’s very important is that we change the content and make it a better fit to the customer as time goes on.”

Despite that, he concluded by saying the “traditional market” is not in decline and that the industry will be given a “huge boost” as soon as the new consoles are released.

“We must be careful because the consoles are coming. People are saying that the traditional market is declining and that F2P is everything – I’m not saying that. We’re waiting for the new consoles – I think that the new consoles will give a huge boost to the industry, just like they do every time that they come. This time, they took too long so the market is waiting.”